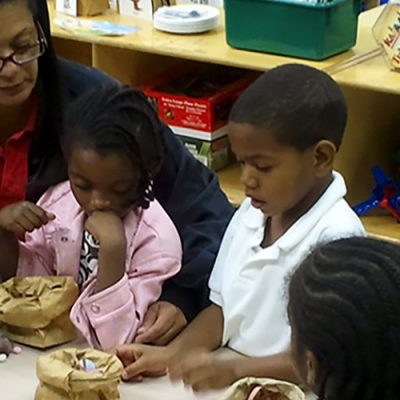 Preschool Scientists Get a Helping Hand from Two Notable Organizations

Pre-kindergarteners donning lab coats and monitoring an intricate array of Bunsen burners? Well, not quite. But it’s never too early... 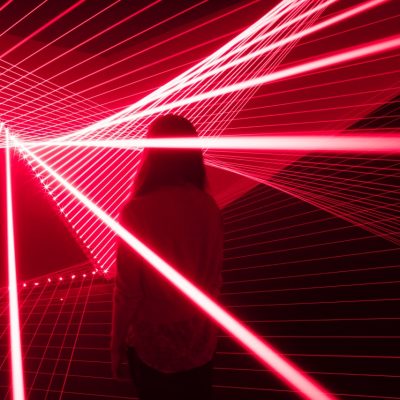 Behind the Beam: The Eye-Popping Science of LASERsHOW

The brilliance of lasers stirs the imagination—not only is their light stunning, but they evoke images of science fiction adventures and can... 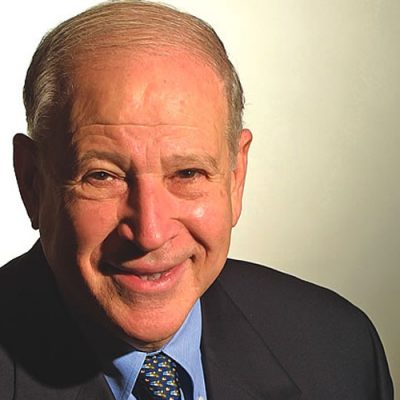 Yes, it’s true—Frost Science has a hall of famer in the books! Dr. Phillip Frost will be part of an... 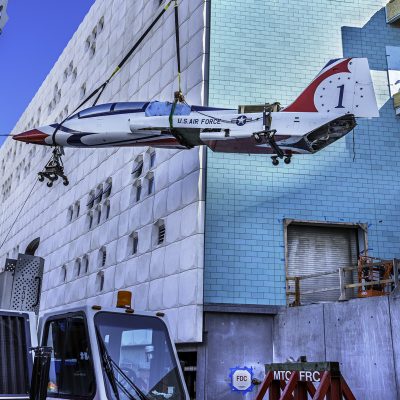 Supersonic Challenges: The Installation of the F-5 Fighter Jet

Riddle us this: what moves faster than the speed of sound and lives in a gallery? It’s our Northrop F-5B... 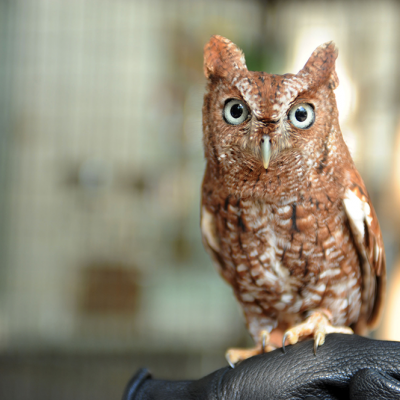 Take a quick sweep through Miami’s neighborhoods and one thing becomes pretty clear—we take a lot of pride in our... 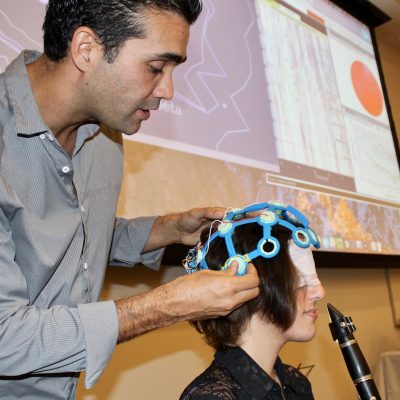 The Classroom as an Innovation Resource

William Butler Yeats, an Irish poet and a pillar of the 20th-century Irish and British literary establishments, once said: “The... 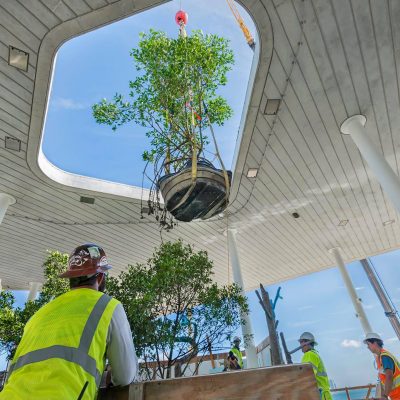 If you happened to see a cluster of mangrove trees suspended in midair last month, no need to worry—your eyes... 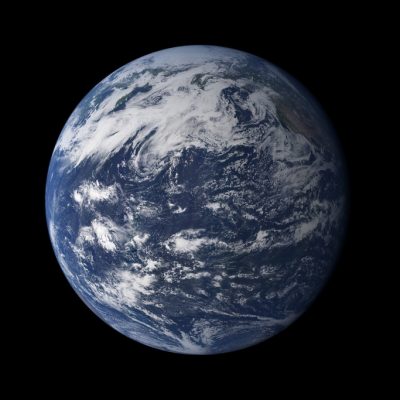 November 10 was World Science Day for Peace and Development, and for the first time, this year celebrated the work... 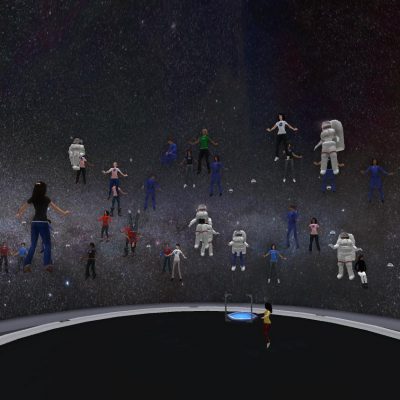 What do you get when you mash up 150 middle school students, an MIT astrophysicist, 3D exoplanetary simulations in a... 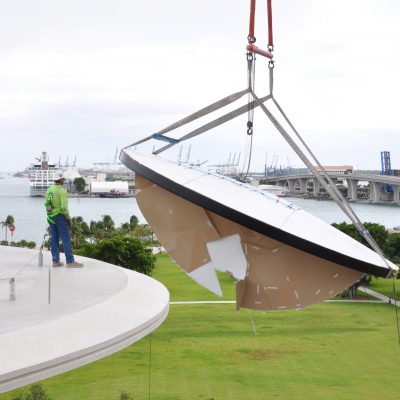 The Journey of the Frost Science Oculus

Last week we reached a major milestone in the completion of Frost Science—the installation of the gigantic oculus lens of... 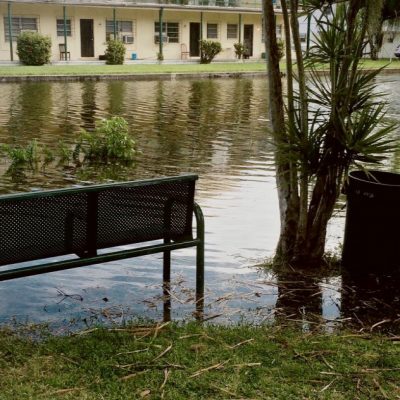 The Science Behind This Week’s King Tides

When you live in places such as Miami and Miami Beach, tides can affect your everyday life. In fact, the...

Waves can teach us a lot about where we are. Pacific islanders once used changes in ocean wave patterns to...