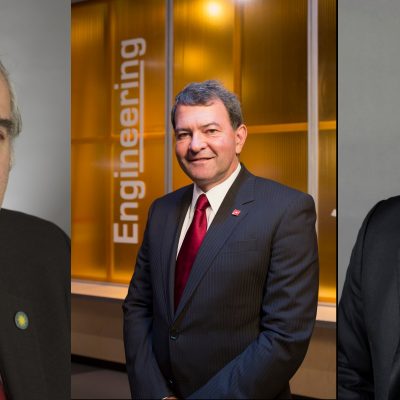 Frost Science Welcomes New Members to the Board of Trustees

This month, we welcomed three new members to the Frost Science Board of Trustees—Dr. Richard Kurin, Dr. Ioannis (Yannis) Miaoulis... 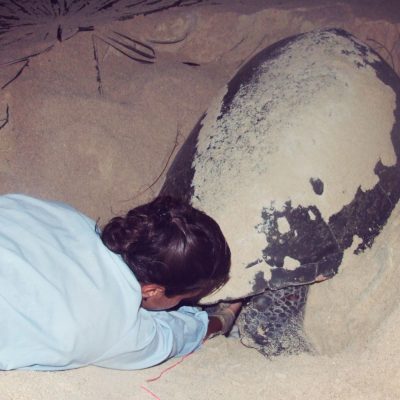 The Mission to Save Cuba’s Sea Turtles

As Frost Science’s Curator of Ecology, I have a dream job. I get to direct Museum Volunteers for the Environment... 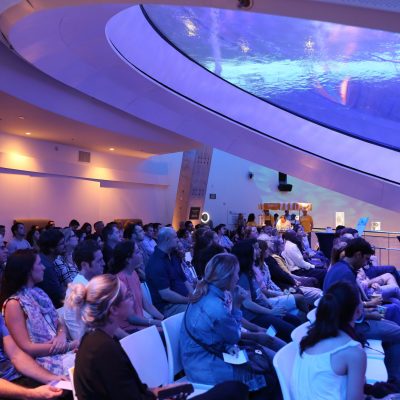 Rewind: A Look Back at Frost Science in September

In the days after Irma, Frost Science launched efforts to help our Caribbean neighbors impacted by the storm’s path. On... 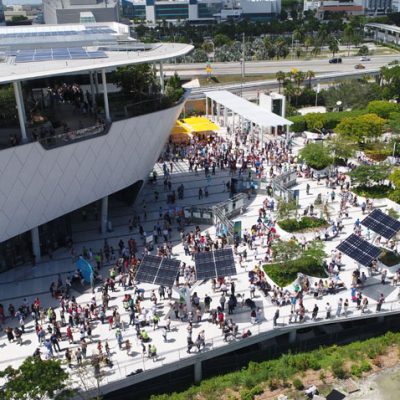 Rewind: A Look Back at Frost Science in August

Astronomically speaking, the month of August was a tough one to beat. Solar eclipse madness overtook the city, with people... 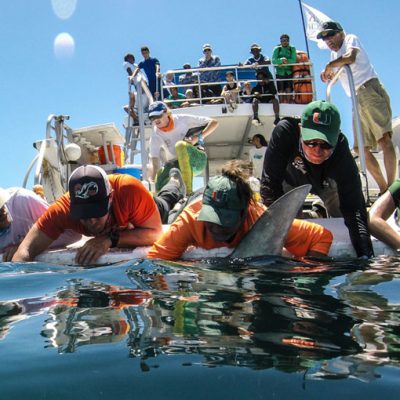 How to Catch a Shark? Just Ask These Upward Bound Students

When was the last time your school field trip asked you to wrangle down a few half-ton sharks? As wild... 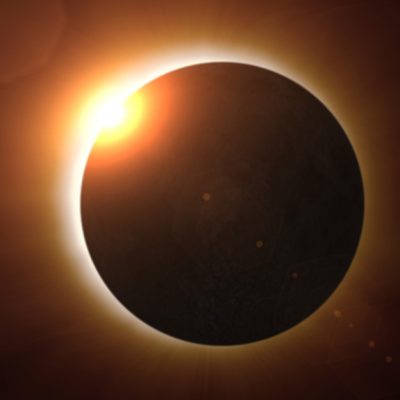 Everything You Need to Know About the Solar Eclipse

We’re in for a major celestial treat this month: the U.S. has been given front row seats to a solar... 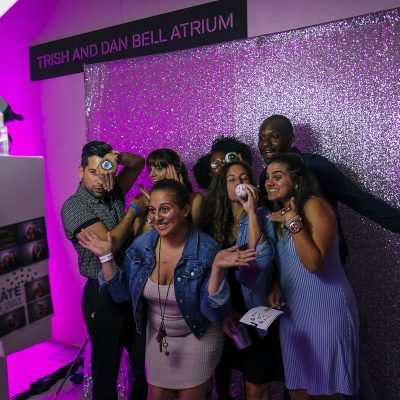 Rewind: A Look Back at Frost Science in July

July started off with a bang— literally. From our first fireworks-filled Independence Day party to a sold-out live science show... 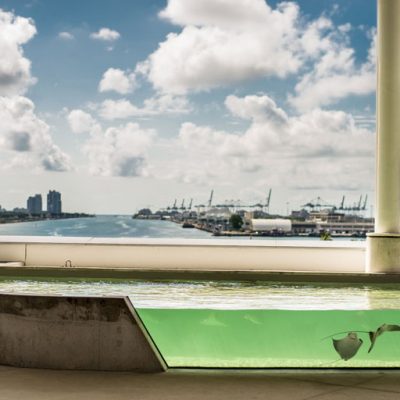 8 Cool Facts About Our Resident Stingrays

Any word prefaced by “sting” can sound a bit, well, intimidating. But stingrays are typically kind and gentle when interacting... 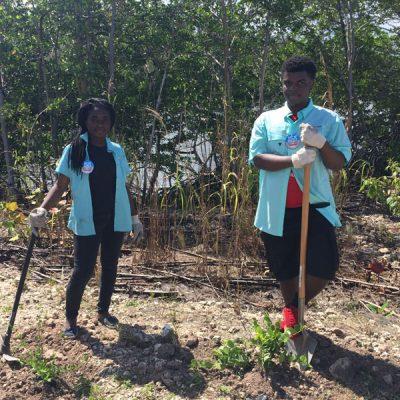 How Everyday Citizens Are Channeling Their Inner Scientist

For thousands of years, the pursuit of science has been relegated to the loftiest professional thinkers and experimenters. Think: Aristotle,... 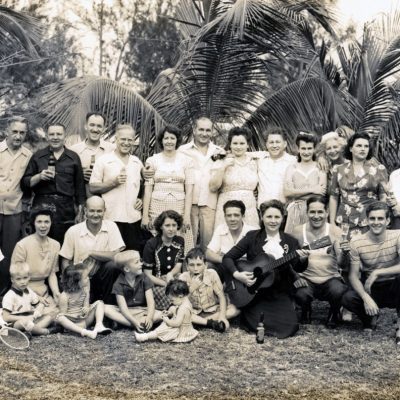 Perhaps the defining moment of scouring through the Albert A. Green archive in the Curious Vault was found on the... 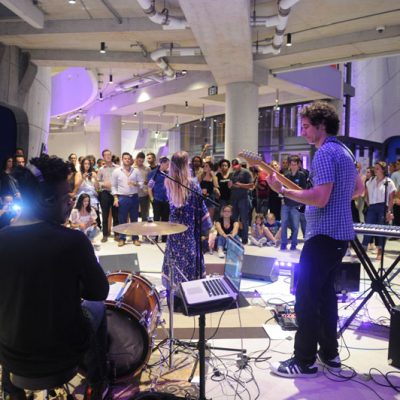 Rewind: A Look Back at Frost Science in June

While summer in the tropics usually means a city-wide slow down, Frost Science hit the ground running with an action-packed... 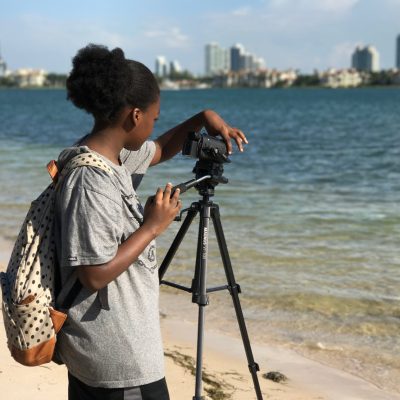 Upward Bound at Frost Science Is More Than Meets the Eye

Since the Fall of 2000, Frost Science has hosted a four-year academic program that prepares students from Title 1 schools...