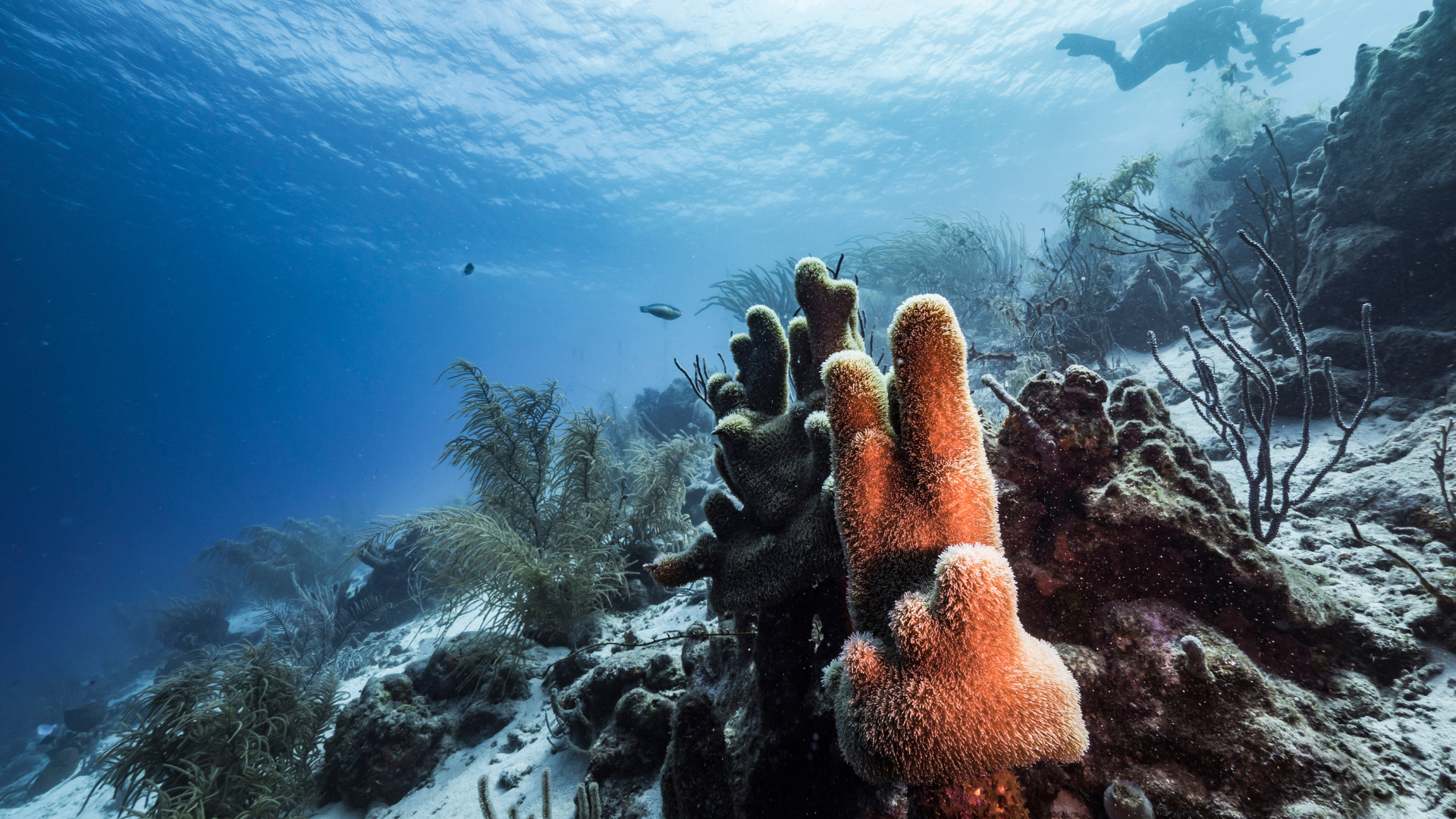 With its tall columns stretching from the seafloor towards the bright sky above, the pillar coral (Dendrogyra cylindrus) is one of the most unique corals in Florida’s waters. Unfortunately, it is also one of the rarest. A new update to the International Union for the Conservation of Nature’s Red List of Threatened Species puts pillar coral on the critically endangered list, just one step below extinct in the wild.

The new Red List classification comes as no surprise to marine biologists, who have been closely monitoring the species for years. Pillar coral has a broad geographic range and can be found in Florida, the Gulf of Mexico, the Bahamas, and throughout the Caribbean. However, the Florida population has drastically declined over the past twelve years due to a combination of warming ocean temperatures (which caused coral bleaching) and the rapid spread of stony coral tissue loss disease. Scientists estimate there are just 40 pillar corals left in the wild in Florida’s waters. 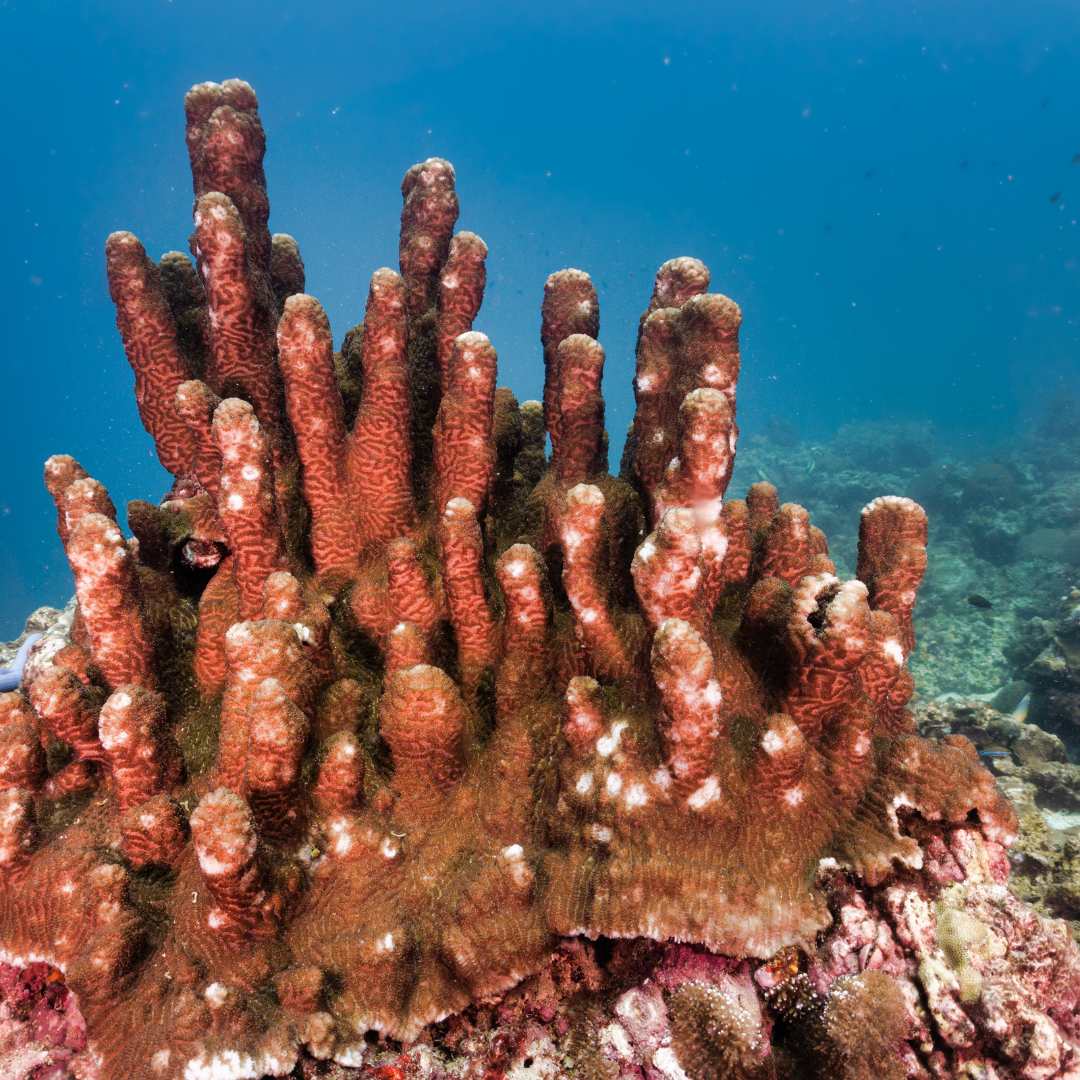 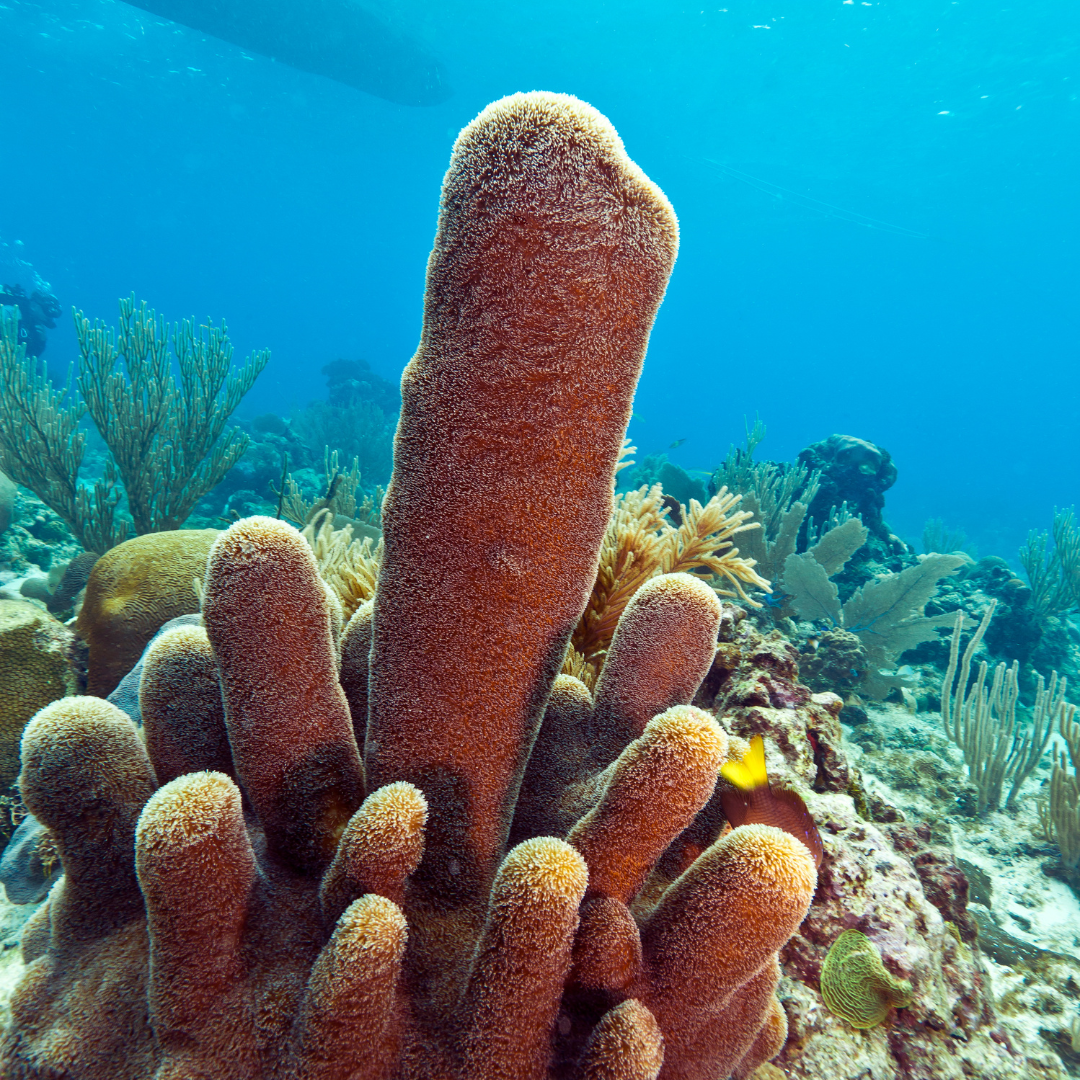 “Having dived on Florida’s coral reefs for more than 40 years and having seen those magnificent corals thriving, it is gut-wrenching to see them so close to extinction,” says Lad Akins, Frost Science curator of marine conservation. Akins is a key part of the Frost Science team working hard to prevent this iconic Florida coral species from disappearing completely. The work includes housing and caring for more than 100 pillar coral fragments collected from Florida’s Coral Reef in advance of the disease outbreak. “Our collaborations with other institutions, recent designation as the National Coral Reef Conservancy and world class husbandry team provide us with the tools we need to care for these corals,” he explains.

Frost Science guests can see this work firsthand in the Marine Conservation WetLab on Level 5 of the museum, where the team is caring for and propagating dozens of small pillar corals, along with other coral species. When there are not staff working in the WetLab, you can still learn all about Florida’s coral reefs on the window exhibit outside, which illustrates what healthy and degraded reefs look like as well as the other marine organisms that depend on coral reefs for food and shelter. There is even a life-sized pillar coral display on the wall where you can see how old you would be, based on your height, if you were a pillar coral. Pillar corals grow about 0.5 inches per year, meaning a six-foot-tall pillar coral could be over 140 years of age! 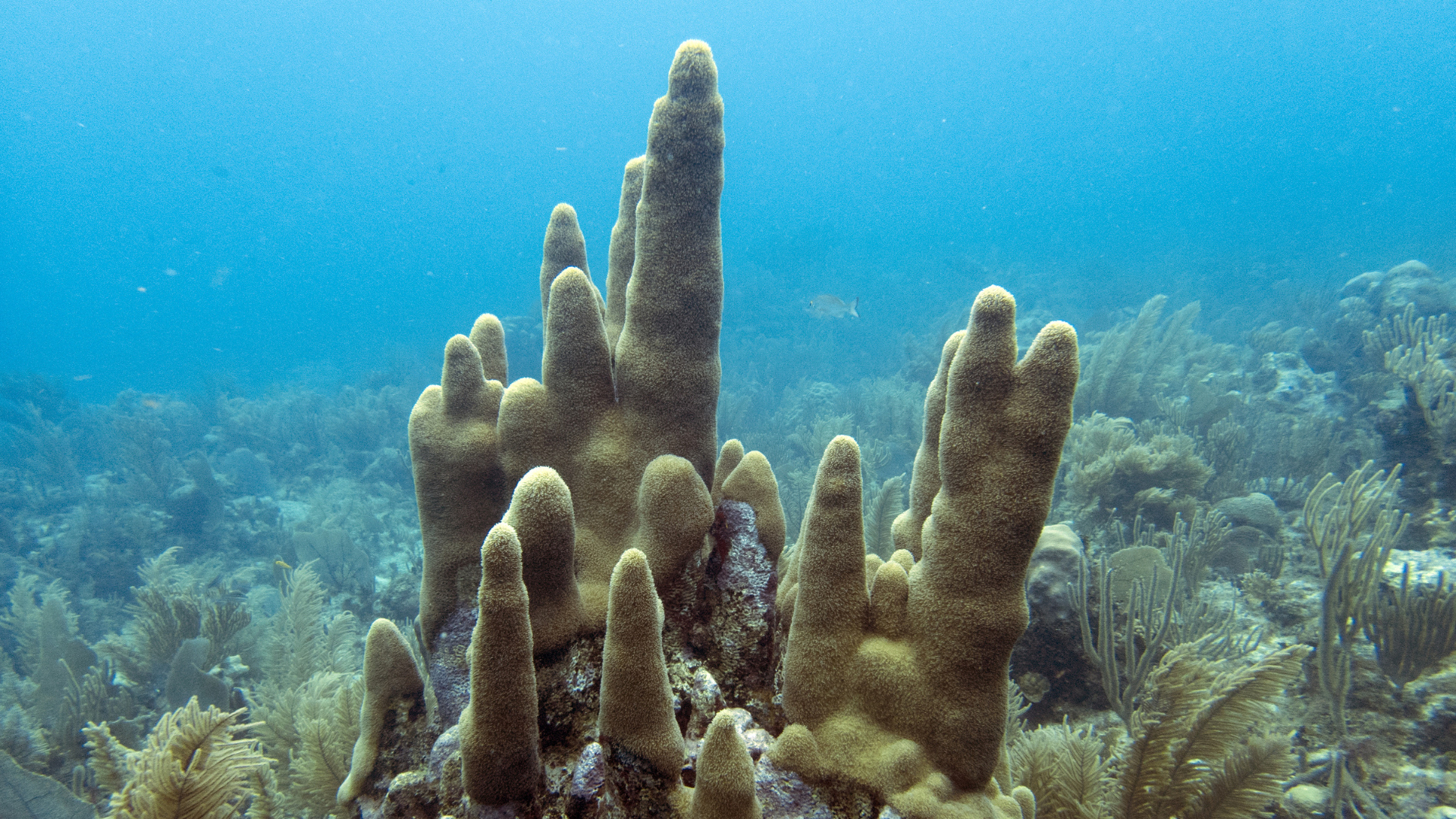 While the future of pillar corals remains uncertain, there is a bit of good news for the species. In 2021, NOAA researchers developed a topical antibiotic paste that successfully treated stony coral tissue loss disease in about 85% of the corals they tested it on. This could help treat the immediate and acute danger the disease poses to pillar corals. But in the long term, ocean warming caused by climate change remains a threat to Florida’s Coral Reef. Luckily, Akins and the rest of the Frost Science team are ready for the challenge of saving a species.