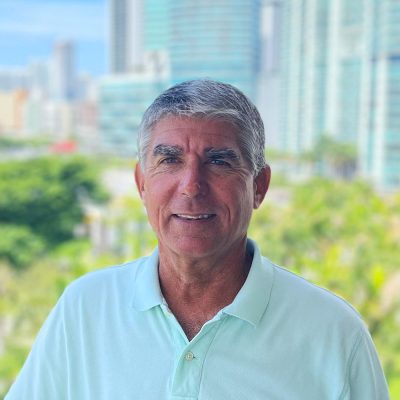 As a scuba instructor with over 12,000 dives, and the founding executive director of the Reef Environmental Education Foundation, Akins is an inductee in the Scuba Diving Hall of Fame (class of 2016). He has served as a US delegate on the binational commission on Marine Protected Areas (MPAs) with South Africa, piloted submersibles to assess fish assemblages at depths over 500 feet, saturated undersea for eight days as an aquanaut, and discovered and described new species of fish in the Gulf of Mexico. Akins has been recognized as NOAA Environmental Hero, an Oris Sea Hero, Scuba Diving Hero of the Sea, and is a recipient of the Eleanor Fletcher Lifetime Achievement Award. He is also a well-known authority on invasive lionfish, co-authoring over 30 peer-reviewed papers.