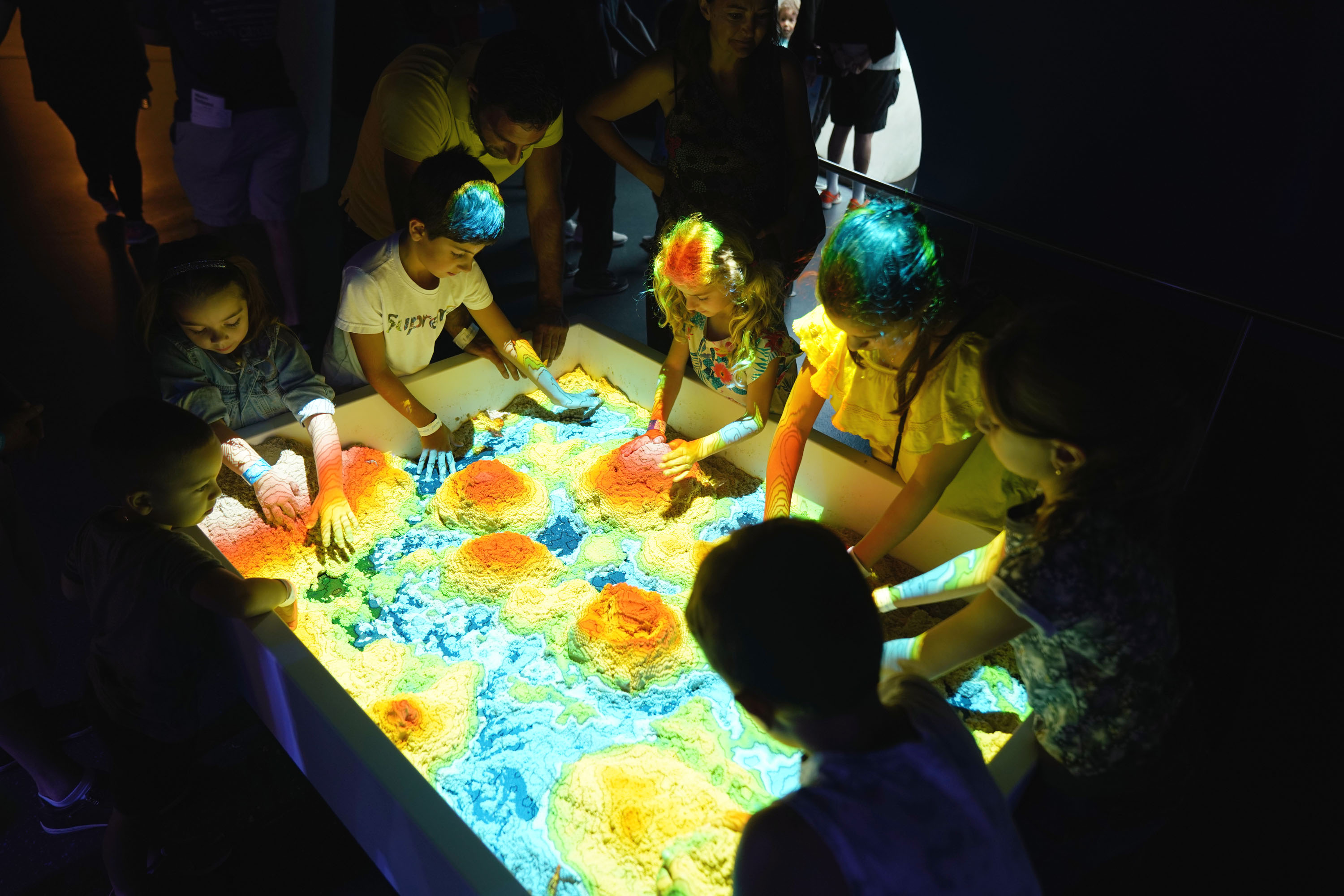 South Florida is blessed with water. With an ocean to its east and south and the largest freshwater wetland in North America located to the west, it’s a veritable aquatic paradise. Come rainy season, water comes from the skies as well, with our frequent rains providing ample water for drinking, irrigation and aquatic activities.

But too much of it, particularly from the ocean, can stress our coastal integrity and threaten our very existence. Florida has more residents at risk from the consequences of climate change than any other U.S. state. Globally, South Florida faces the highest risk from the effects of sea level rise in terms of the potential loss of billions of dollars of infrastructure. Sea level rise implies a host of effects that go beyond rising sea levels, including flash floods, urban heat, sea water intrusion into the aquifer and beach erosion.

The gloomiest predictions are based on inaction and continuing a “business as usual” mentality. But the situation isn’t hopeless—in fact, it’s one we can tackle as a community. The more we do and the better we adapt, the softer the landing.

Sea levels are rising in South Florida about six times faster than the worldwide average, yet Miami residents point to a lack of information and a shortage of opportunities to make a positive difference. Frost Science’s Museum Volunteers for the Environment (MUVE) initiative engages local residents by restoring living coastlines. This restoration helps protect their communities and enables individuals to take ownership of adapting to climate change.

Yet, perhaps the best tool in Frost Science’s arsenal is the ability to inform and engage thousands of visitors through original exhibitions. Frost Science was built with a special feature called “flexible furniture.” With plumbing and electricity built into the floor of The Dive level of our Aquarium, we are able to change many of our table top exhibits. Just like a changing coastline, this allows us to continually offer new content to our visitors.

Recently, Wells Fargo, via the National Fish and Wildlife Resilient Cities program, in partnership with the City of Miami and Miami-Dade County, recognized this attribute with a major grant to Frost Science. The funding will help restore three living shorelines around Greater Miami while giving Frost Science the ability to create a series of original flexible exhibits that explain how local coastal ecosystems are protecting us from sea level rise. These exhibits are going live this month in conjunction with The Power of Poison: From the Depth of the Sea to Your Own Backyard and Da Vinci – Inventions special exhibitions. The first sea level rise-themed table top exhibits touch on the power of living shorelines (think: mangroves and dunes instead of seawalls) to protect inland areas from sea level rise and storm surge. We’ve all seen the images of sea walls being breached by waves during Hurricane Irma, rendering them useless. Green shorelines use their living structures to anchor sand in place (dunes), stay above the water through elevated roots (mangroves) and diminish the power of waves using their leaves and roots (saltwater grasses). But the power of native habitats actually starts offshore, where coral reefs can absorb up to 97% of the power of incoming waves. Taken together, it’s hard not to appreciate these “hard-working habitats.”

Other table top exhibits feature our new Topo Box, an interactive, 3D topographic map that enables visitors to create their own landscapes and shorelines—from snow-capped mountains to the deep sea. Wiggling fingers overhead creates rainstorms, allowing visitors to explore how water moves through the environment and how large weather events might affect areas impacted by sea level rise.

In addition to the Topo Box, the Science Portal allows you to see live video, images and data feeds from research projects around the world. You can also use it to sign up as a MUVE volunteer. Humans and nature are working together to help South Florida adapt to sea level rise. Plan a visit to Frost Science and see for yourself!