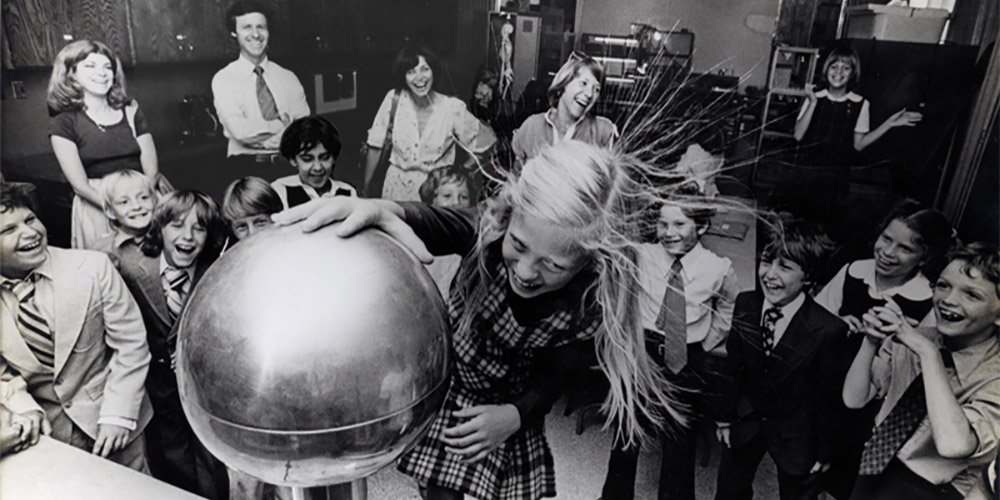 The Phillip and Patricia Frost Museum of Science, which began as the Junior Museum of Miami, had its genesis in 1949, when a group of women in the Junior League of Miami recognized the need for a science museum in the region.

With that vision in mind, the Junior League of Miami procured a house on Biscayne Boulevard and 26th Street in 1950, and created a private non-profit institution, the Junior Museum of Miami. The town was expanding quickly, and so too was the institution, which soon outgrew that location and another. By the late 1950s a special committee recommended to the county that it establish a major independent science museum, and by 1960 the Miami Museum of Science opened its doors on three acres of the historic Vizcaya complex, its home for the next 55 years.

In 1966, the museum added the Space Transit Planetarium, which emerged as the leading planetarium in the world at the time, and would become the location of the internationally renowned television show “Star Gazers.” During the ensuing decades, the Miami Museum of Science expanded to provide space for 4,000 member families, over 250,000 annual visitors, and myriad additional exhibits, collections and activities. 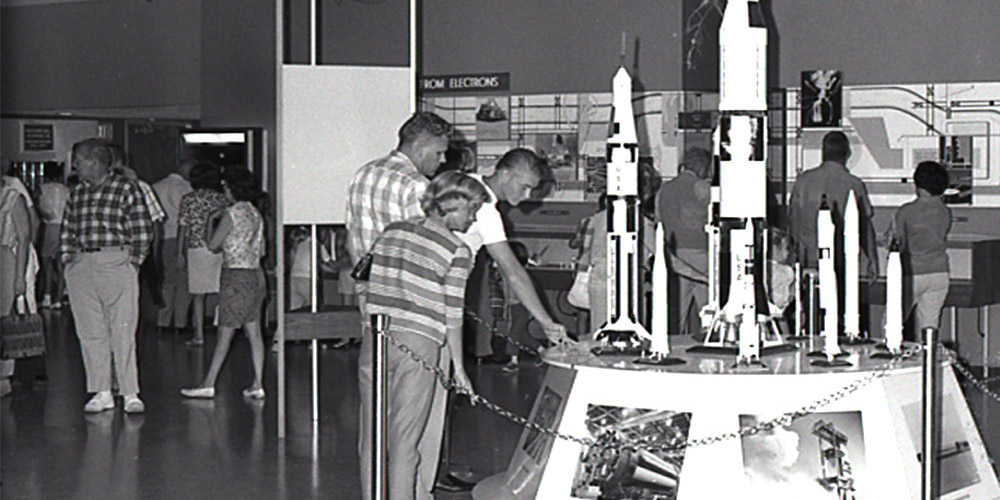 While the exhibitions onsite brought science to life for thousands of visitors, the museum also developed an extensive outreach program focused on sharing science all around South Florida. In the ensuing years, in-school presentations and teacher development initiatives have brought experiential learning to hundreds of Miami-Dade classrooms, enhancing the skills of thousands of elementary school teachers and improving classroom impact. The museum also developed an award-winning science summer camp program, founded in 1965, which has immersed children and teens in the marvels of marine biology and current technology, and in turn created landscapes for personal growth, and pathways to university study.

In 1991, the museum added the Batchelor Wildlife Center, where a highly trained staff of veterinarians and biologists rehabilitate injured birds of prey such as falcons and owls, caring for more than 400 injured birds each year, and releasing many back into the wild.

As the 21st century approached, the museum had grown, but Miami was growing faster, tripling in size since our beginnings in 1950. STEM education, too, has emerged as an even more crucial pathway to prosperity. In November 2004, Miami-Dade County voters passed a Building Better Communities General Obligation Bond to create a new Miami Science Museum and in 2009 the City of Miami agreed to lease the museum four acres in Museum Park. Longtime supporters of South Florida’s arts and culture, Dr. Phillip and Patricia Frost committed $35 million dollars in 2011 to name the museum at its new home, becoming the Phillip and Patricia Frost Museum of Science. In February of 2012, Frost Science broke ground on its 250,000-square-foot facility in downtown Miami and a few years later the Frosts made an additional $10 million gift to support the new museum’s state-of-the-art planetarium, now the Frost Planetarium.

In August of 2015 the Coconut Grove location closed to the public but continued as a base for administrative offices, and as home to the Falcon Batchelor Bird of Prey Center, and many of our educational programs. Our new location, which encompasses four buildings, including a planetarium and a vast aquarium system, as well as leading-edge technology for sustainability and LEED-certification, opened in May 2017 to critical acclaim. In June 2018, the museum welcomed its one millionth visitor. Since opening in Downtown Miami’s Museum Park, Frost Science has continuously transformed the visitor experience including new exhibitions, special events and programming, along with new educational offerings such as enhanced field trips, camps, overnights and more. 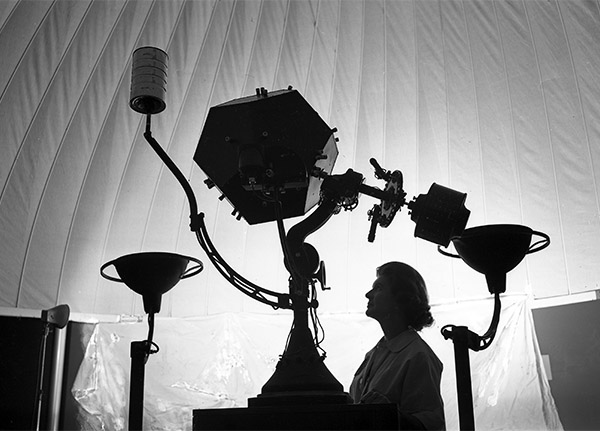 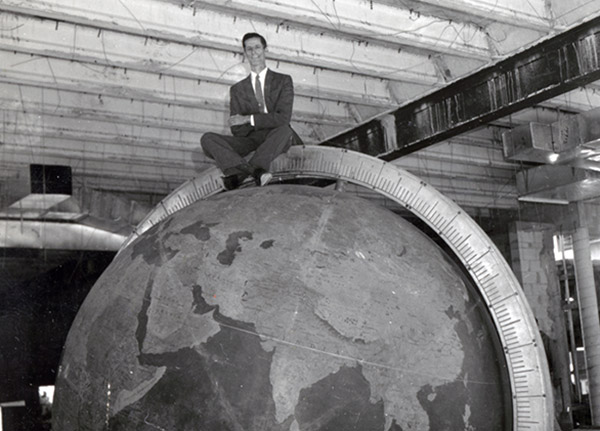