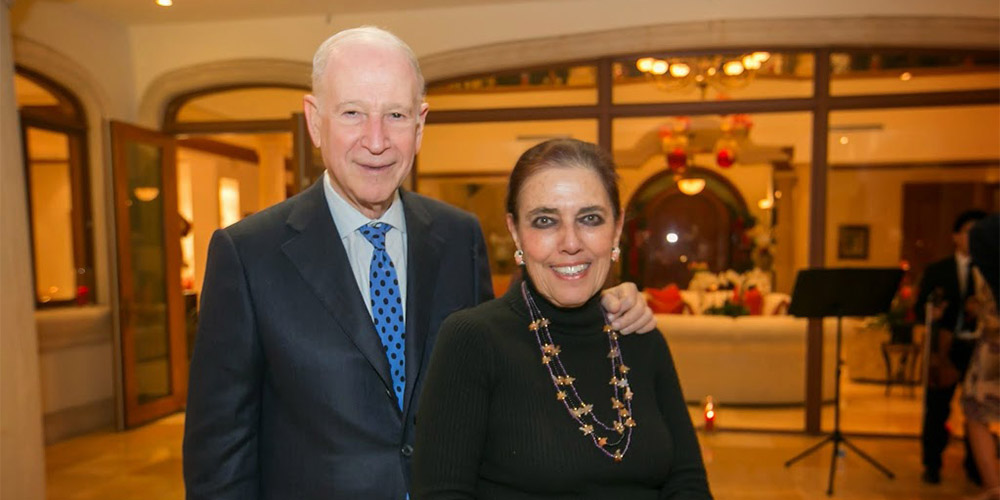 Longtime supporters of South Florida’s arts and culture, Dr. Phillip and Patricia Frost committed $35 million dollars in 2011 to name our new home in downtown Miami’s Museum Park. In 2015, the generous couple made an additional $10 million gift to support the new museum’s state-of-the-art planetarium. We are extremely grateful for their continued support, allowing Frost Science to be a center for learning and innovation for everyone to explore the impact of science and technology on our lives.

Our hope is that youth will receive the highest quality learning opportunities through Frost Science and that they will be exposed to, inspired by and informed through science and technology. This is a commitment to shape, strengthen and hone the educational core of our youth, which will in turn expand the scientific base of this nation and its ability to compete abroad.

Dr. Phillip and Mrs. Patricia Frost are generous supporters of education and the arts and are renowned collectors. In 1986, they gave their 113-piece collection of American abstract art to the Smithsonian Institution. In 2004, they endowed The Patricia and Phillip Frost School of Music at the University of Miami, and in 2006, they were the lead donors for The Patricia and Phillip Frost Art Museum at Florida International University. In 2015, the University of Miami opened the new, state-of-the-art, Patricia Louise Frost Music Studios, a space for music students and faculty. The Frosts have recently initiated a scholarship program for graduates of Florida state universities and Israeli universities to study at Oxford University in England. The program is designed for the students to earn Master’s degrees in the sciences, engineering and mathematics. 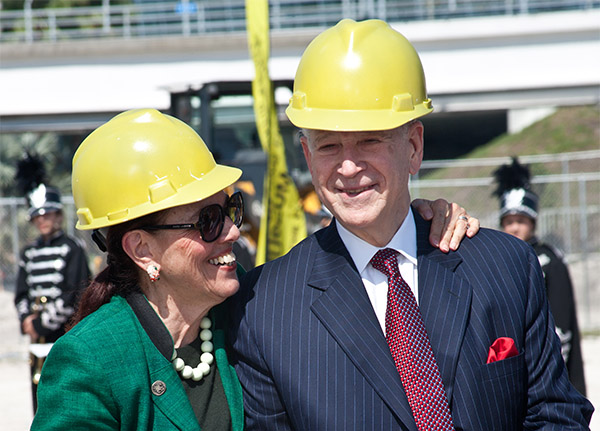 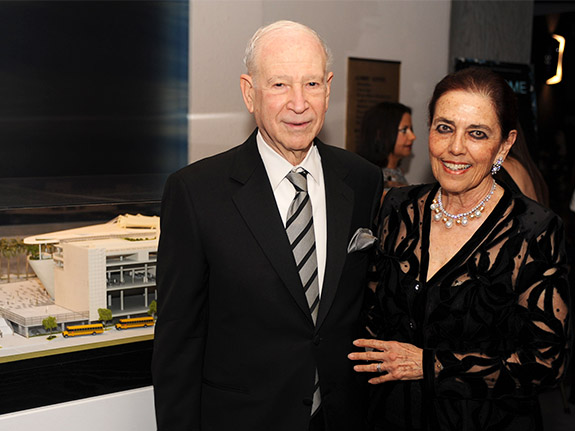