Frost Science and Local Citizens Clean Up 600-Pounds of Debris 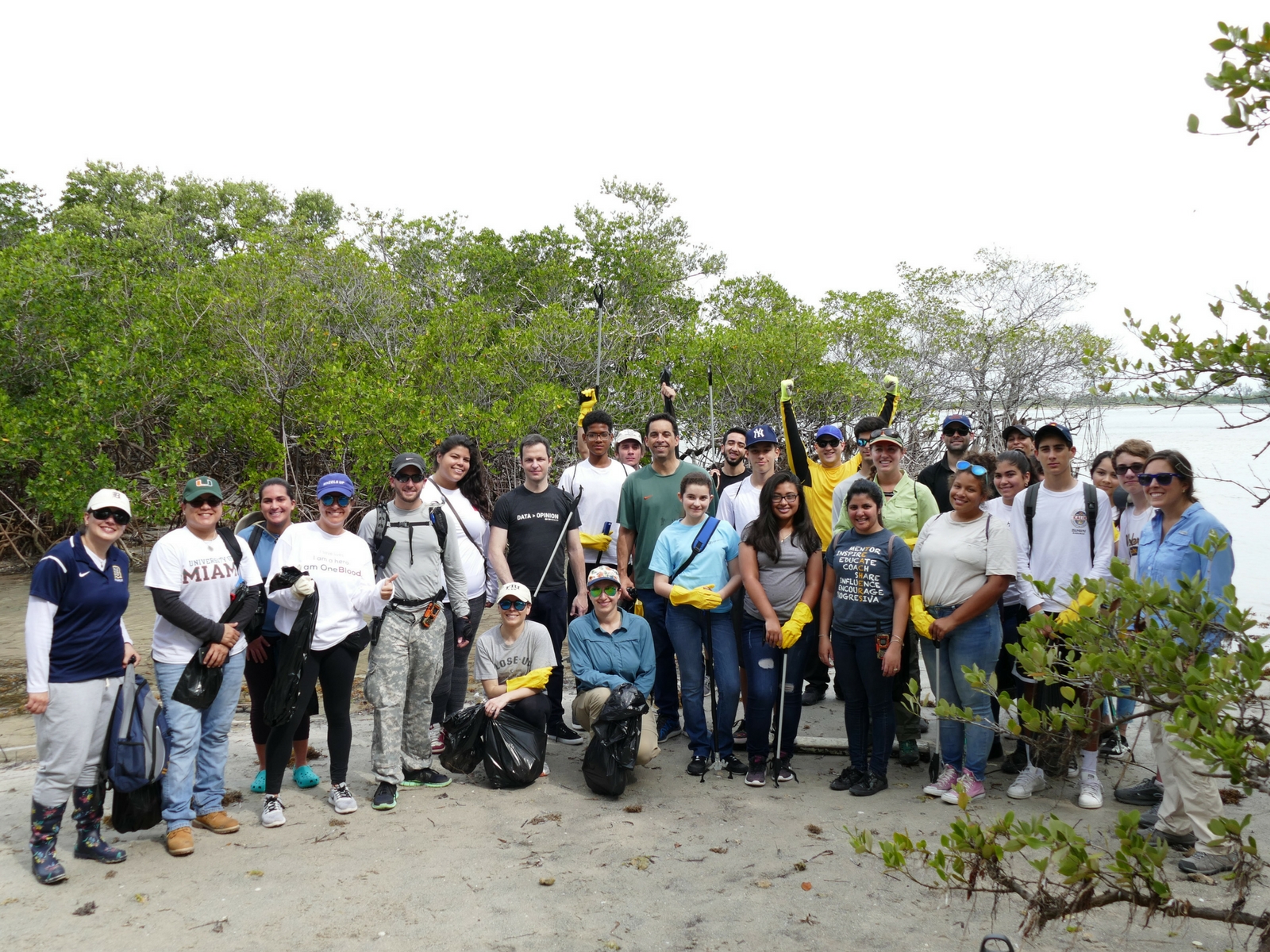 Located on the north end of Key Biscayne in Crandon Park, Bear Cut Preserve is a natural area on the shores of Biscayne Bay. Managed by Miami-Dade Parks, Recreation and Open Spaces (MDPROS), the area showcases a variety of important natural South Florida ecosystems—including mangrove, hammock and coastal communities.

However, over the past few decades, some very unnatural and damaging items have been degrading coastal areas around the world, including this beautiful preserve. Marine debris in all shapes and sizes not only litter the coast, but have made their way deep into the mangrove systems, becoming entangled in their roots and getting buried under the sand.

Andrew Otazo noticed the depth of marine debris in the special preserve and made it his mission to remove it all. With only garbage bags, gloves and a camera in hand, he ventured day after day into the mangroves and carried out 60-pound bags stuffed with garbage. To date, he’s collected over 3,000 pounds of trash from the preserve.

Inspired by Andrew’s mission, Frost Science’s Museum Volunteers for the Environment (MUVE) decided to help. With the support of MDPROS’s EcoAdventures Unit, MUVE worked with Andrew to host a mangrove cleanup on April 21, 2018.

EcoAdventures’ naturalists guided 35 volunteers through the protected area where they removed around 600 pounds of marine debris. With both tiny particles of plastic, bottle caps and fishing line, and giant debris such as car bumpers and mattress pads buried deep in the sand, the volunteers waded through the coastal habitat to remove as much as they could carry.

Removing debris from the environment is not just for aesthetics, it is an extremely important task because the litter can be detrimental to plants and animals. Animals can ingest debris, such as plastic, that make them sick or injure them internally. Litter can also become entangled in or smother plants and animals, stunting their ability to grow or move.

MUVE’s mission is to engage local residents in restoring coastal environments that once thrived in Miami. We would like to thank Andrew Otazo, MDPROS and all of our amazing volunteers—each of these individuals are leaving behind a living legacy of native habitats that they can visit and enjoy in perpetuity.

Every month, MUVE hosts events to teach South Florida residents of all ages and backgrounds about the environmental stresses we face, then lets them get their hands dirty to make a difference. For more information and to register for upcoming events, visit www.frostscience.org/muve. 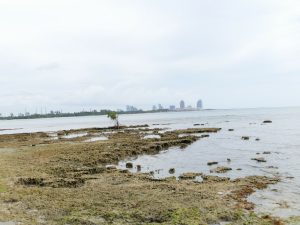 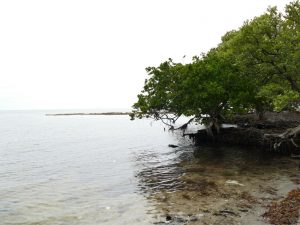 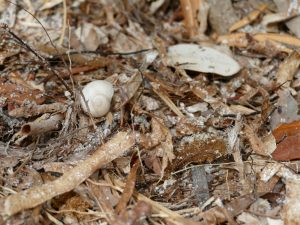 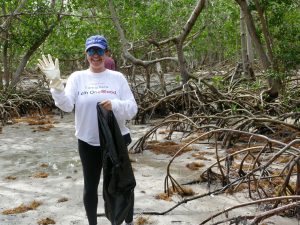 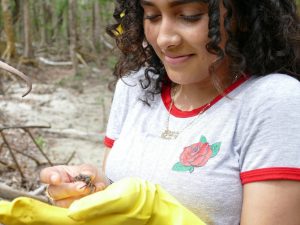 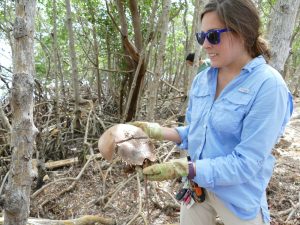 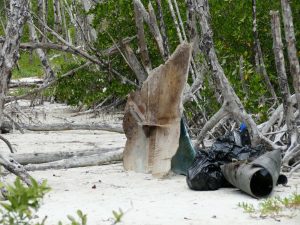 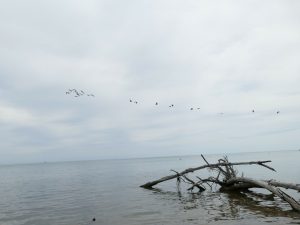 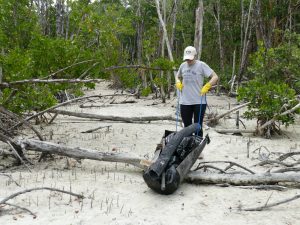 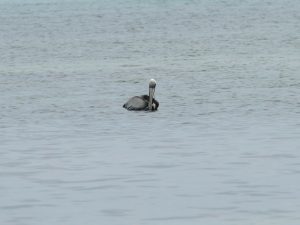 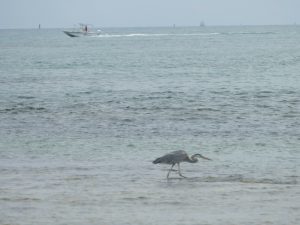 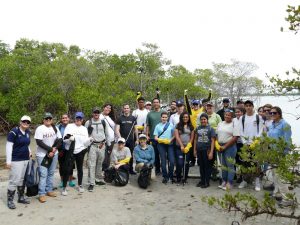 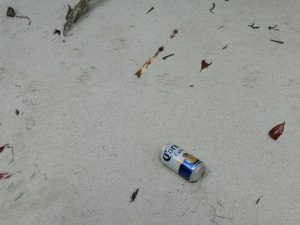 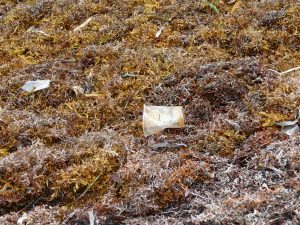 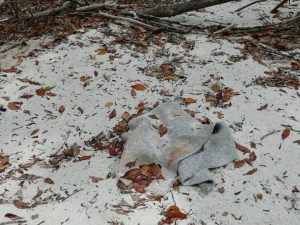 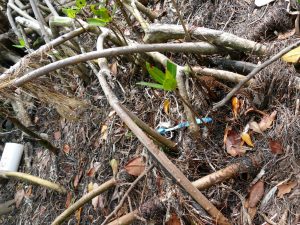 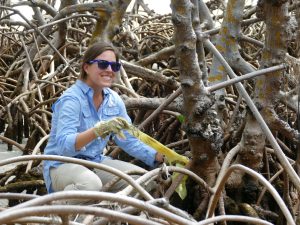 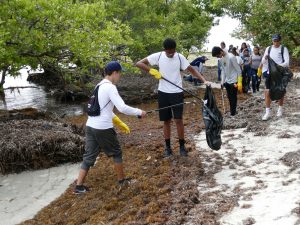 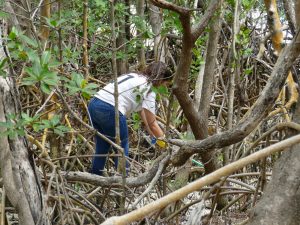 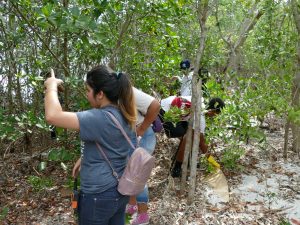 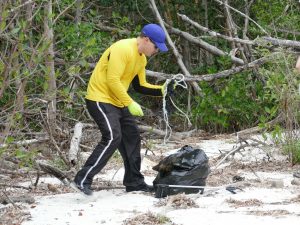 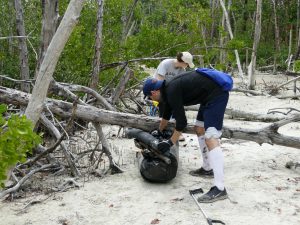 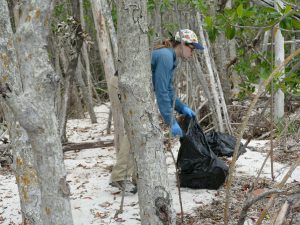 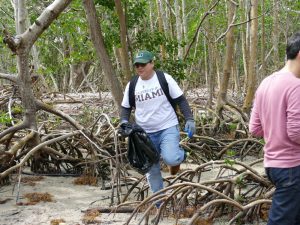 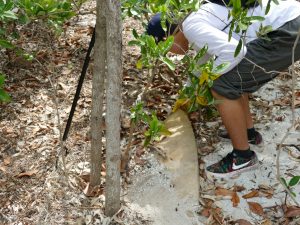 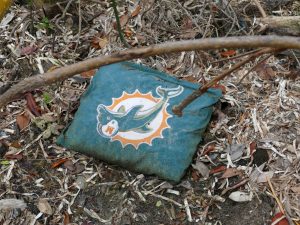 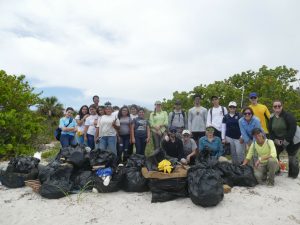