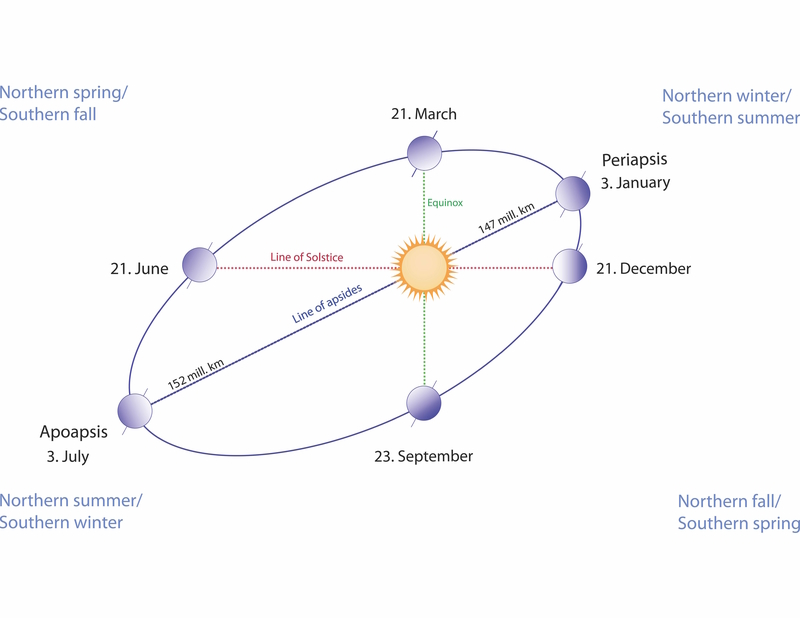 This coming Monday, June 20th, is the summer solstice. The word “solstice” comes from the Latin words sol, meaning “sun,” and sistere, meaning “to stand still.” On the date of the summer solstice each year, the Sun reaches its highest position, as seen from the Earth, and the day has the longest period of daylight.

The Earth’s orbit around the Sun has little effect over the seasons. It is the tilt, which is angled at around 23.5 degrees—like the dome of the future Frost Planetarium—that creates seasons. Earth’s tilt does not change as the Earth orbits the Sun. What changes is the position of the hemispheres in relation to the Sun—the Northern hemisphere faces towards the Sun during the summer Solstice, thus experiencing summer.

For many bygone civilizations, the summer solstice—the longest day of the year—was endowed with great significance, and often associated with the Earth. People celebrated this special day with festivals, feasts, bonfires, and maypole dances, some of which still happen today.