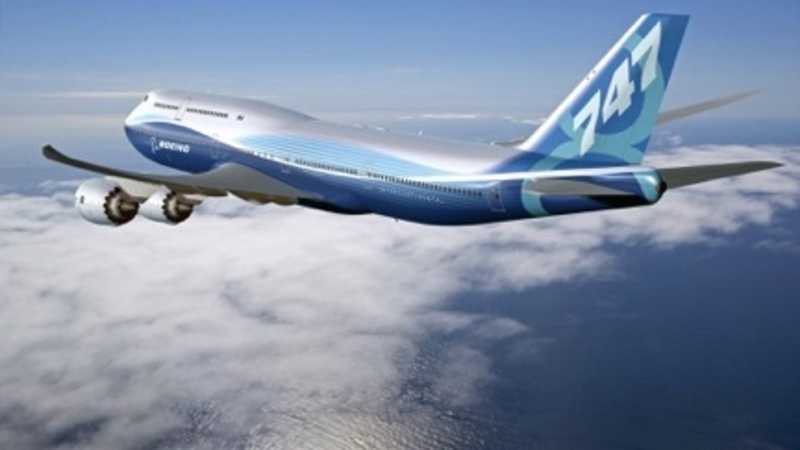 By Jorge Perez-Gallego, Curator of Astronomy and Exhibition Developer

I write this as I wait to board a Boeing 747 at the Hartsfield-Jackson Atlanta International Airport. This majestic, four-engine, wide-body aircraft will take me and about 400 other passengers to Hawaii within a nine-hour flight. Flight is something we take for granted today but was only a dream a century ago when the Wright brothers were arguably the first to fly in a powered, controlled aircraft. Historically, many consider the dawn of aviation to be Orville Wright’s first flight aboard the Wright Flyer I on December 17, 1903, in Kitty Hawk, NC.

I often wonder what the first humans thought while looking up at a flock of birds flying free in the sky. For centuries, humans tried to fly like birds using wings made of lightweight materials. It was not until circa 1505 that Leonardo da Vinci published his “Codex on the Flight of Birds,” the first study of flight. Society as a whole later realized that if we want to reach the sky, we were going to do it on our own terms and not like a bird at all. Over time, humans have tried many different ways to fly.

In 1783, brothers Joseph and Jacques Etienne Montgolfier used their understanding of gas dynamics and the smoke of a fire to blow hot air into a silk bag creating the first hot air balloon. Since hot air is less dense than cool air, it rises. During the 19th century, once aerodynamics were better understood, English engineer George Cayley designed multiple versions of gliders that were controlled using the movements of the body. German engineer Otto Lilienthal was the first person to design a glider that could fly a person long distances. Lilienthal later died from injuries sustained during a glider crash. Otto Lilienthal on Fliegeberg by Ottomar Anschutz in 1884

Since Orville Wright’s first human powered flight we have been working hard to evolve the science of flight. We have endured, making flight faster, quieter, and greener.

The history of flight is complex and fascinating, but one question lingers, how do airplanes actually fly? In order to understand how, we need to first realize that like all liquids and gases, air is a fluid and that flight happens as a consequence of the interplay within four aerodynamic forces: thrust, drag, weight and lift.

Thrust is an aerodynamic force, caused by the engines that push or pull an airplane forward. The opposite aerodynamic force, drag, is the friction that resists an object’s forward motion through a fluid. One may easily experiment with drag by sticking his or her hand out of a moving car.

The most familiar force, weight, is the product of both gravity and mass and is a downward aerodynamic force. Since it depends on gravity, the weight of any object is, for example, larger on the Earth than on the Moon, where gravity is smaller. Weight’s opposing aerodynamic force is lift.

Like drag, lift exists only in the presence of a moving fluid or a moving object. It does not matter if the object is moving through the fluid or the fluid is moving around the object. What matters is the difference in speed between the two. The wing of an airplane splits the airflow in two directions: above and below. The airfoil shape and tilt of the wing causes the air moving over it to travel faster, as it does so pressure drops. The slower moving air under the wing exercises more pressure on it and the outcome is an upward push. In 1738 Daniel Bernoulli published his findings, which proved that an increase in the speed of a fluid occurs simultaneously with a decrease in pressure. This is known as Bernoulli’s Principle.

One of the challenges of a science museum is to facilitate the understanding of complex scientific ideas in a resonating way. To learn about lift, visitors of the new “Feathers to the Stars” exhibition gallery at Frost Science will wear an airfoil sleeve and place their arm in a horizontal wind tunnel. They will feel the way a wing feels, and understand, first hand, the interplay of the four basic aerodynamic forces. Sleeves with different shapes will allow for an interactive and scientific approach to the exhibit.

Other exhibits in the gallery will look at other essential scientific ideas about the past, present and future of flight. “Feathers to the Stars” will take visitors on an inspiring journey from the evolution of animal flight, through the development of human flight and to the future of space exploration. It will open next summer as part of the new Frost Science in downtown Miami’s Museum Park. Onwards!