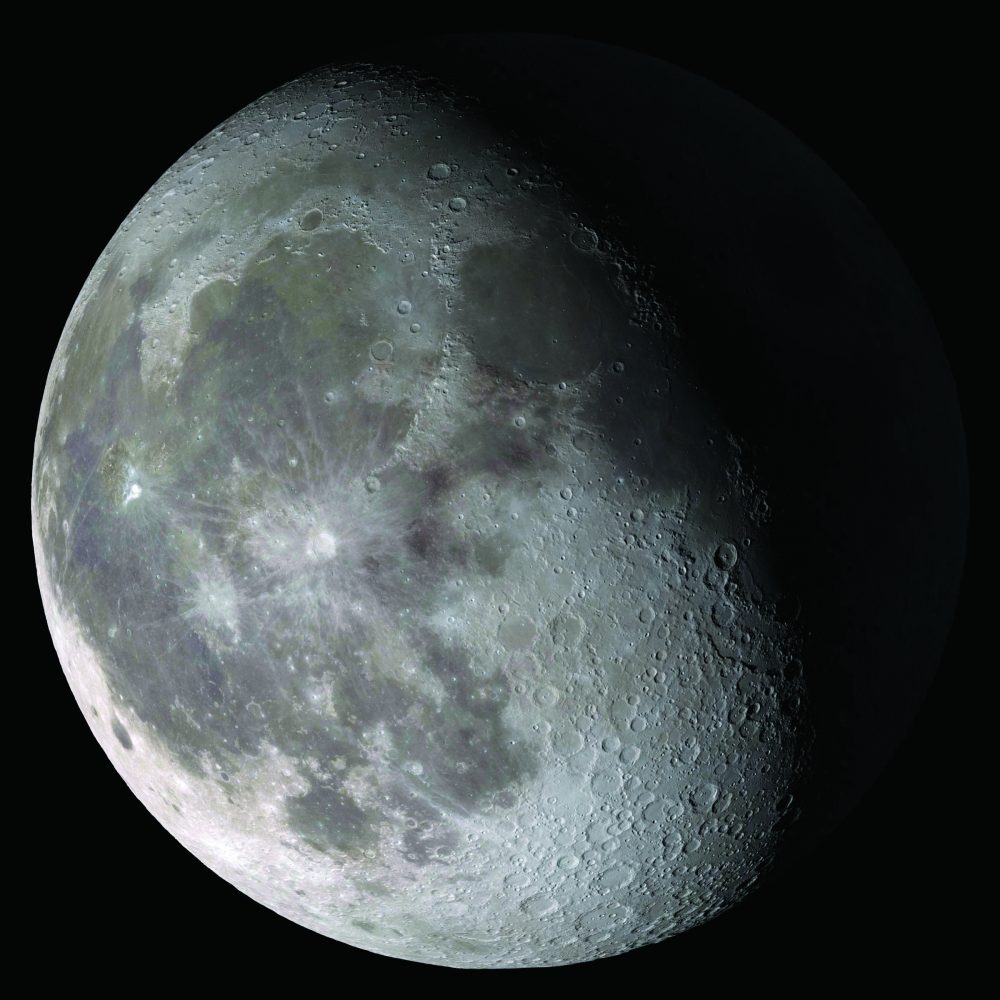 I still remember the first time I became fully aware of the moon. It was a full moon—and I was just a curious four-year-old with light hair.

My hair has darkened since those days, but that early vision of Earth’s gravitational companion has planted the seed for who I am today and the work I do at Frost Science.

Recently, there’s been a lot of discussion on this week’s “Super Blue Blood Moon.” But what does that mean? And should you run out and find a telescope?

To understand it, let’s break down the name word-for-word:

Super: This means that the moon is closer than average.

Blue: The second full moon in a month is called a “blue moon.” At 29.5 days, the lunar phase cycle falls right under an average month, making two full moons a possibility every so often.

Blood: This means that the moon will pass through Earth’s shadow, giving viewers in the right location a total lunar eclipse.

If you are an avid stargazer, you already know that the apparent size of the full moon as seen from Earth varies throughout the year. The largest possible full moon is about 15% larger and 30% brighter than the smallest one, but most fall somewhere in the middle.

Why does this happen? While some of us tend to think that the planets and moons within our solar system move in near-perfect circles, the truth of the matter is that their orbits are more or less elliptical—with some significantly deviating from a true circle.

In the case of the moon, the differences are certainly noticeable. At its perigee (or nearest to the Earth), the moon is around 356,500 km away from our planet, while at its apogee (or most distant), it is around 406,700 km away. That is, for those of you more familiar with the Imperial system, 221,500 miles and 252,700 miles respectively, with a differential range of 31,200 miles.

Of course, we don’t expect every full moon to coincide with its perigee; and not every new moon coincides with its apogee. Because not only are their orbits non-circular, but the Earth-Moon system is also orbiting around the Sun.

A Super Moon is defined as any full moon that occurs close enough to the perigee, that its distance from Earth is within 10% of the moon’s closest approach to Earth.

Nevertheless, the apparent size of the Super Moon is less than a tenth of a degree larger than an average moon. Which means most of us wouldn’t really notice the difference when looking at it in the sky. To illustrate the point, the tip of your pinky finger when your arm is fully extended covers about a degree on the sky—so the difference would be a tenth of that.

Unfortunately, those of us in the eastern United States will only see a partial lunar eclipse for a limited amount of time as the moon will set before it enters totality. The next total lunar eclipse visible from South Florida will be on January 21, 2019.

In any case, my recommendation is that you go out and enjoy the full moon on the night of January 31. It’s a great a reason to keep stargazing and looking up at our skies—and in my opinion? The moon is always super.