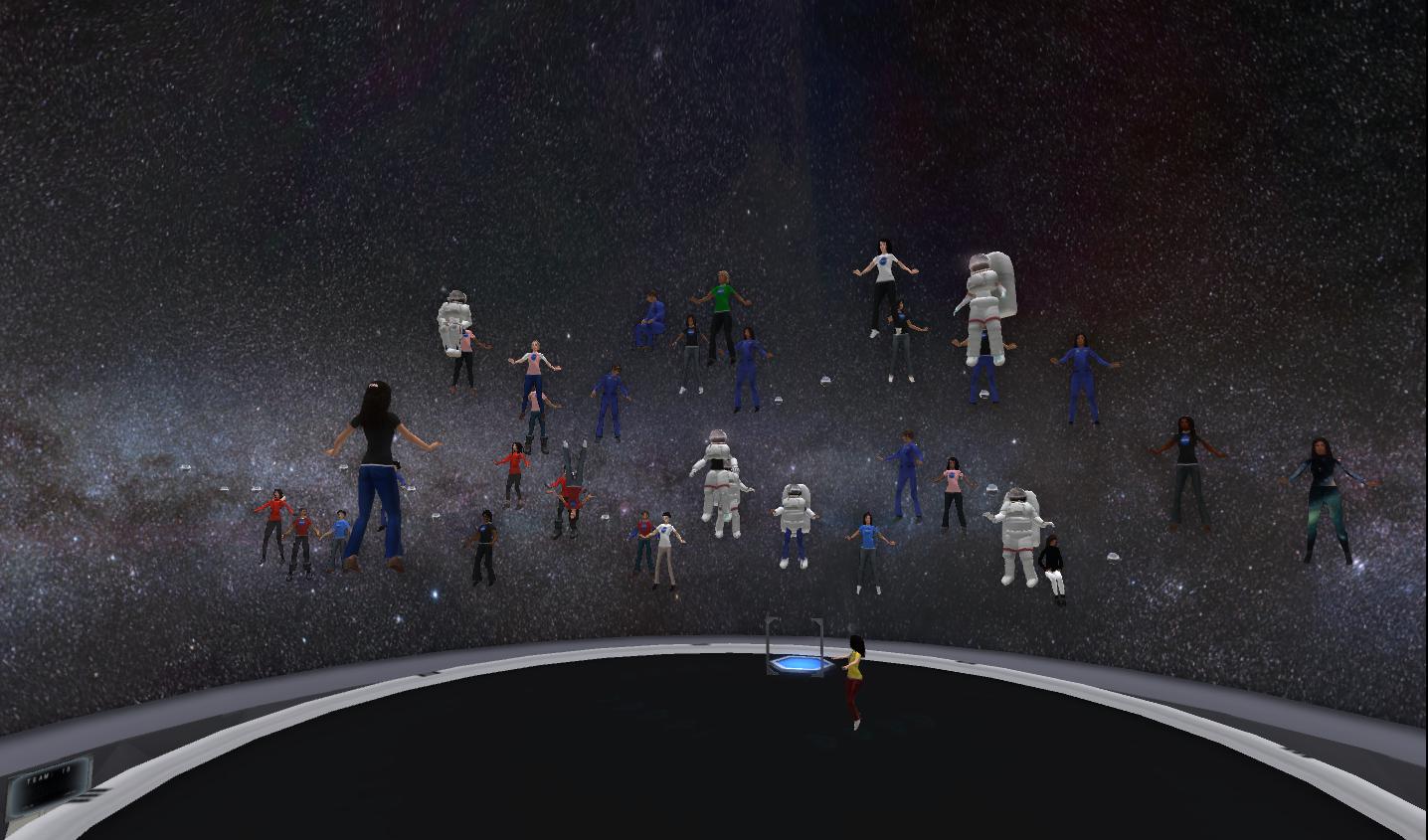 What do you get when you mash up 150 middle school students, an MIT astrophysicist, 3D exoplanetary simulations in a virtual world, and real NASA data? A program called vMAX (Virtual Missions and Exoplanets), an innovative and creative science learning experience run by the Phillip and Patricia Frost Museum of Science.

Funded by NASA, vMAX is a 3D virtual world environment and quest that puts middle school students and educators in NASA-related mission simulations to planets outside our solar system. As a scientist myself, I had the pleasure of watching my students (or junior scientists, as I refer to them) in a new environment, as they took on exciting intellectual challenges in a jam-packed week of exoplanetary fun! Throughout the week, students learned multiple scientific methods and instrumentations used by scientists to detect and study exoplanets. All hands were on deck as the junior scientists participated in hands-on activities that included designing and launching water rockets as well as airlift hovercrafts. Students also had the opportunity to interact with world-class professional scientists via virtual lectures and question and answer sessions.

This unique summer science program also occurred at several other locations simultaneously across the country including, Chabot Space and Science Center in Oakland, CA; U.S. Space and Rocket Center in Huntsville, AL; Sci-Port: Louisiana’s Science Center in Shreveport, LA; and New York Hall of Science in Corona, NY. This created a dynamic cross-sharing of ideas and experiences, while connecting students nationwide via avatars they created and used to navigate the virtual world environment. At week’s end, I heard many of the junior scientists express that they may now consider a career in science, which is the most exciting thing for me, both as a scientist and a educator. It’s a personal mission of mine to expose students to the extraordinary world of science, and vMAX even introduced other extraordinary worlds beyond our own. 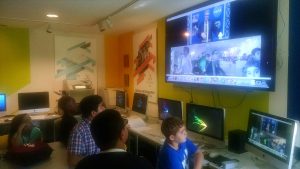 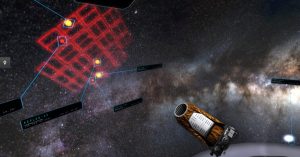 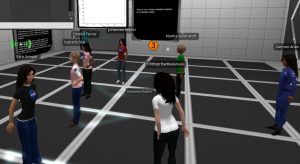 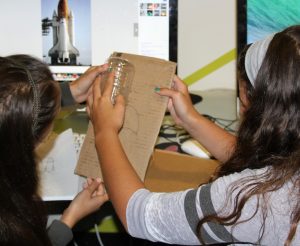