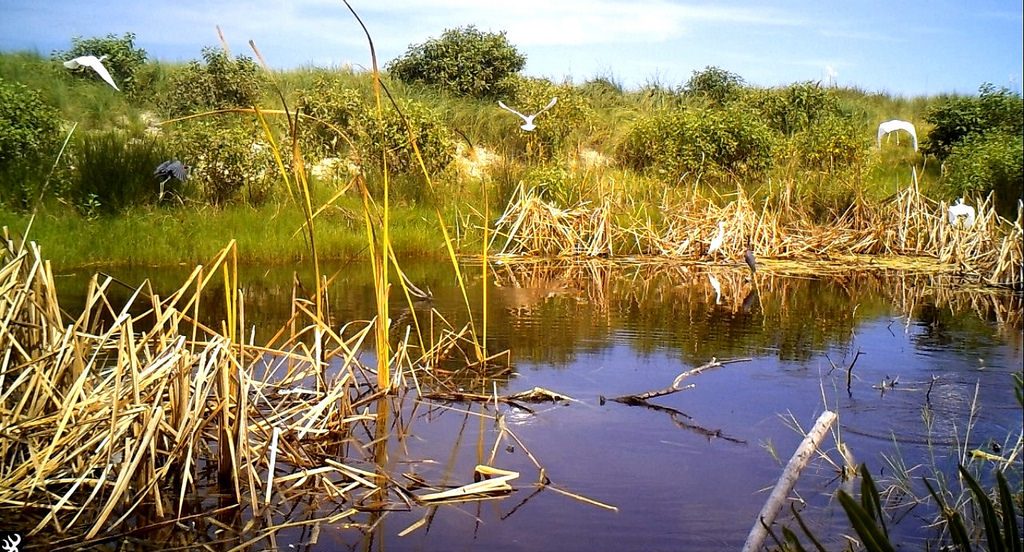 Biological diversity, or biodiversity, is the variety of life in a given area. Biodiversity includes plants, animals, fungi and bacteria! Miami’s biodiversity is especially unique: it hosts a mix of temperate and tropical plants and animals, and sits on the edge of the Gulf Stream—a powerful ocean current that transports eight billion gallons of seawater per second from the Caribbean northward along Florida’s east coast. As more of Miami’s land mass changes due to development and climate change, it is imperative that this biodiversity is monitored for changes in species abundance and habitat range.

Frost Science’s biodiversity monitoring program began at Virginia Key North Point, where Museum Volunteers for the Environment and their partners planted over 35,000 sea oats and 3,500 native hammock trees, and have now cataloged over 150 species of plant and animal life. The monitoring program has now grown to encompass all of Miami-Dade County, through the Miami Nature Map. Citizen scientists use iNaturalist to catalog their observations of plant and animal life.

Each year, we host an annual BioBlitz at Virginia Key North Point as part of the annual City Nature Challenge. Cities around the world compete to see who can make the most observations of nature, find the most species, and engage the most people during this weekend event. Frost Science helps organize the events in South Florida in hopes of getting more community members involved in Citizen Science.

If you can’t join a BioBlitz, that’s OK! Anyone can be an iNaturalist observer! If you’d like to participate, download the iNaturalist app (Android users click here) and start snapping! Join Frost Science for one of our monthly MUVE Volunteer Workdays to collect biodiversity data with a group, or sign up here to get involved!

Keep in mind these helpful hints: 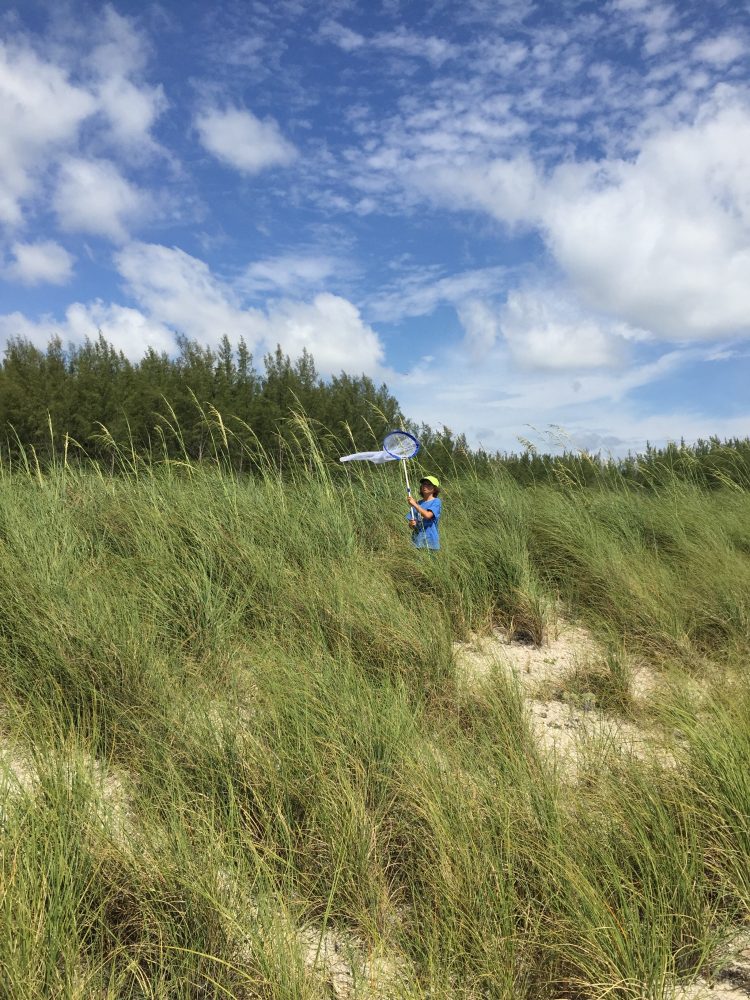 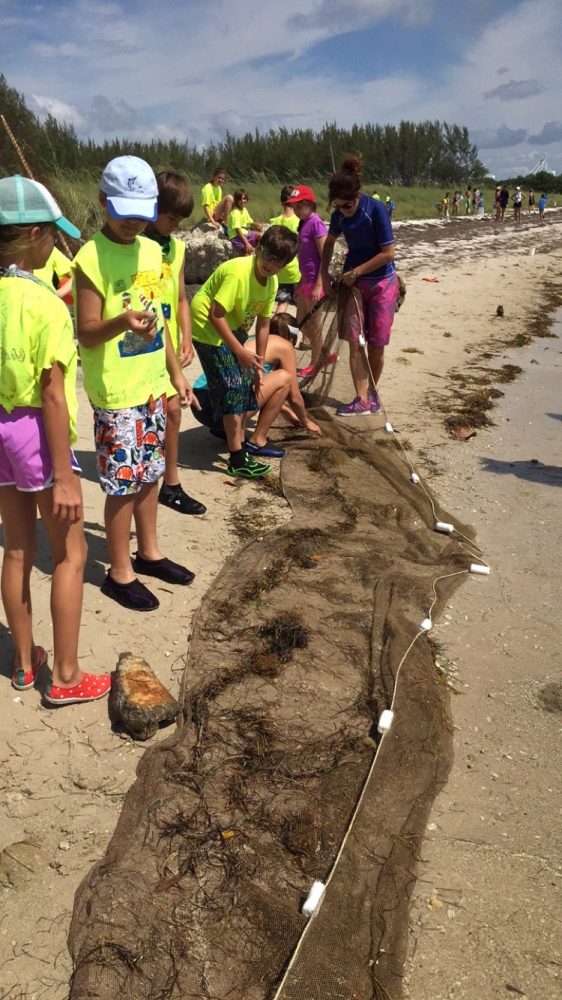