The Science of Thanksgiving - Frost Science 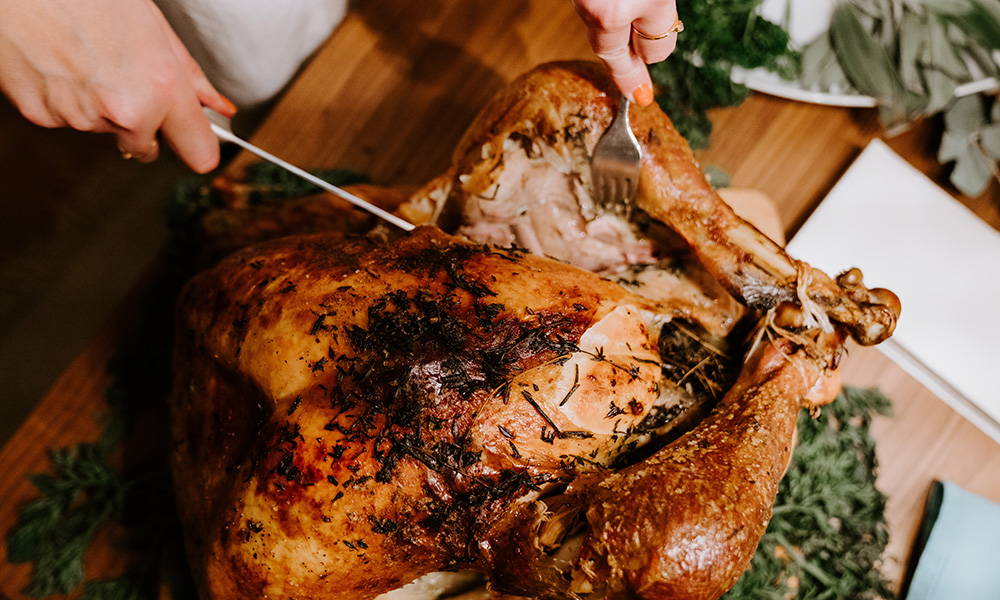 Thanksgiving is a time for families to get together… and celebrate science. From kitchen chemistry to afternoon naps, science underlies many of our favorite family traditions. For this holiday season, we’ve gathered five of our favorite science facts to get your whole family learning together. 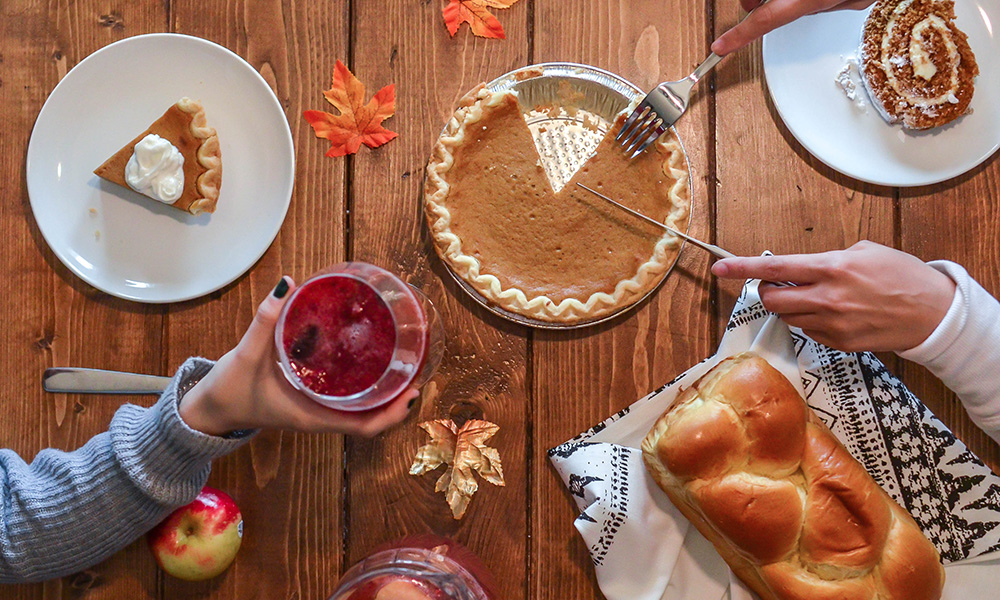