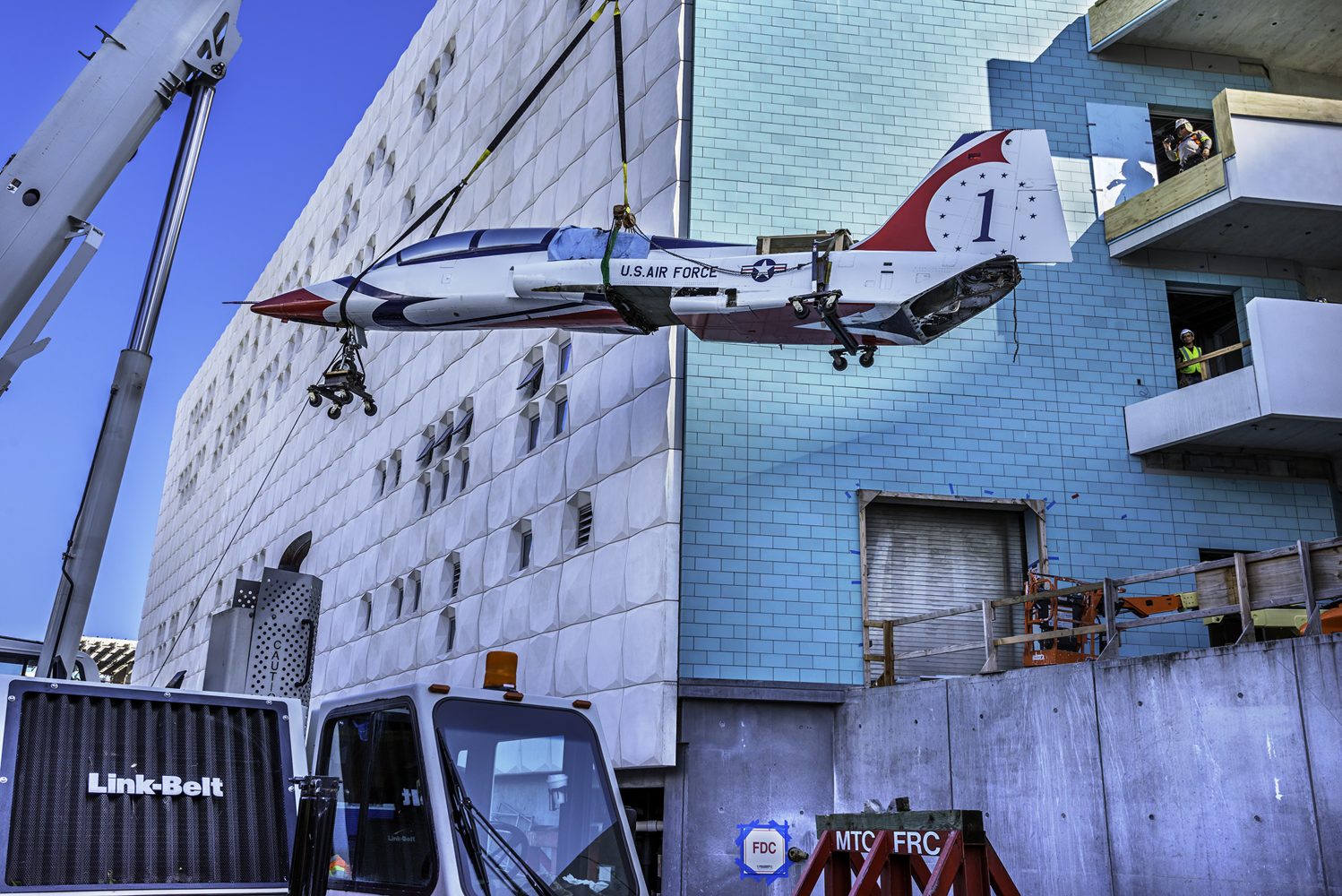 Riddle us this: what moves faster than the speed of sound and lives in a gallery? It’s our Northrop F-5B Freedom Fighter, on loan from the National Museum of the United States Air Force. The supersonic light fighter is capable of speeds faster than 1,000 miles per hour and you’ll find it hanging right over your head in the Feathers to the Stars exhibition, located in the Batchelor Foundation and Christine Allen Gallery, in the museum’s North Wing.

How is an 8,000-pound airplane moved into a gallery? Teamwork. Lots of it. For that, Frost Science enlisted the help of an invaluable group of experts, including first-class airplane movers and riggers. The aircraft was brought into the building in three pieces (the fuselage, the wings and the tail) through a tight opening between the Frost Planetarium and the level three terraces. The intricate task took our crew 10 hours from beginning to end.

Breaking through the sound barrier is a relatively recent feat in human history. On October 14, 1947, Captain Charles “Chuck” Yeager became the first to do so. Manning a rocket engine-powered Bell X-1, Yeager reached Mach 1.06— exceeding the speed of sound in level flight. (At 768 miles per hour, Mach 1 is equal to the speed of sound.)

Because sound waves move at a finite speed, moving sources can catch up with the sound waves they emit as they accelerate. As this happens, sound waves pile up in front of them. If the aircraft is fast enough, it can burst through them causing a sonic boom. The loud noise is a consequence of the change in pressure as the aircraft outruns all the sound waves ahead of itself.

That accomplishment came just over 40 years after Orville and Wilbur Wright made the first controlled, sustained flight of a heavier-than-air powered aircraft on December 17, 1903, four miles south of Kitty Hawk, North Carolina. And just over 20 years before Neil Armstrong set foot on the moon. In less than a lifetime, humans mastered the sky and knocked on the door of space exploration.

Feathers to the Stars will carry you through the amazing story how ancient evolution gave birth to animal flight, and how humans used imagination and engineering to get airborne and explore the infinite possibilities of space. It’s a story driven by challenges—and perseverance. Ready for take-off? You can find more information on the exhibition here. 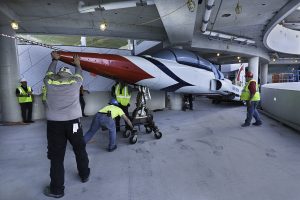 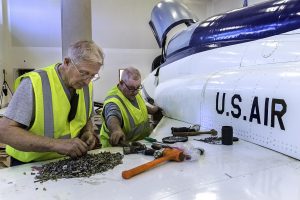 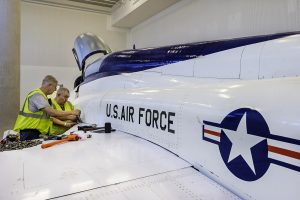 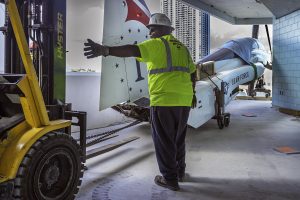 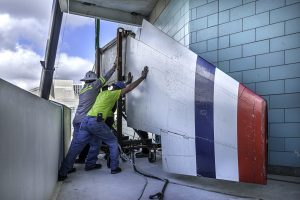 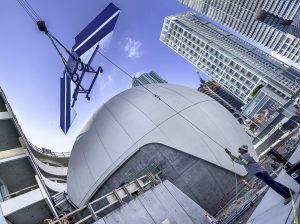