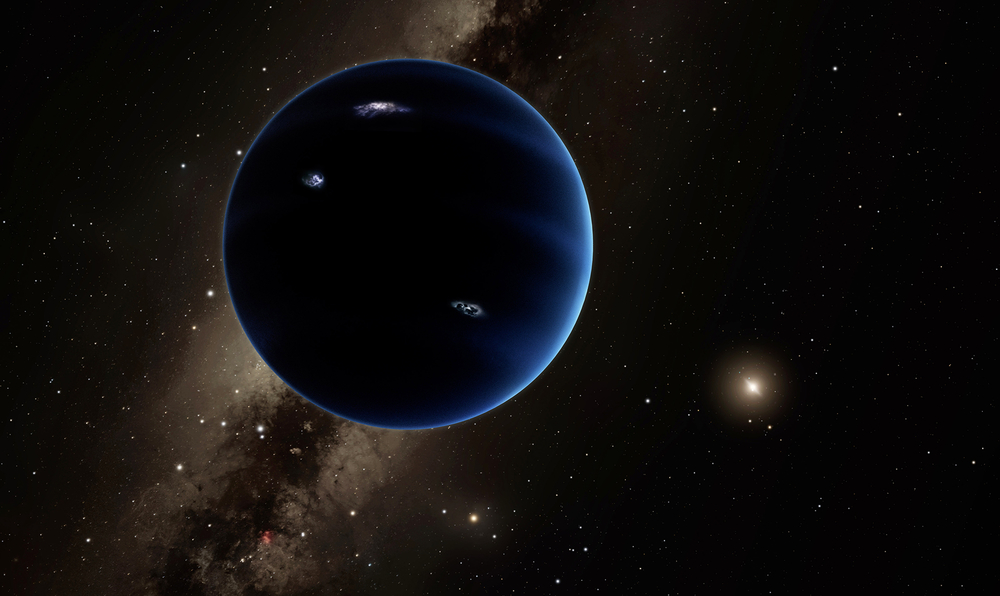 Earlier this year, Caltech professors Konstantin Batygin and Mike Brown published a paper presenting evidence for a ninth planet in the solar system, Planet Nine. While Planet Nine has not been detected, they concluded its existence by looking at the behavior of some of the most distant objects known in the solar system.

Though the best way to discover new celestial objects in the solar system is to use a telescope to directly capture images, this is not always easy, since these objects are often faint and compact. Luckily, there are other methods. We can detect objects by looking for their gravitational influence on objects that we do see. The study of Uranus’ behavior, for example, allowed astronomers in the 19th century to first predict, and then confirm, the presence of a new planet, Neptune.

The Kuiper Belt is a region of the solar system beyond the orbit of Neptune, somewhat similar to the Asteroid Belt, and believed to contain many comets, asteroids, and other small bodies. By studying the behavior of the most distant objects ever found in the Kuiper Belt, Brown and Batygin predicted the presence of Planet Nine. The evidence they found is strong and exciting, but only time will tell whether Planet Nine—or some other phenomena—is responsible for the peculiar behavior of those objects.

Just recently, an international team of astronomers discovered a new dwarf planet, named 2015 RR245, orbiting in the disk of small icy worlds beyond Neptune. Interestingly, its elliptical orbit is very eccentric, and its distance to the Sun ranges from about 30 to 120 AU (astronomical unit = the distance of the Earth to the Sun). Finding these objects is a challenging task; after all, they are compact and distant. The Outer Solar System Origins Survey, responsible for the discovery, is committed to cataloguing many of the brightest, largest Kuiper belt objects. Such a catalog will not only help us piece together the history of the solar system, but also shed light on the possibility of Planet Nine.

We at Frost Science are excited about this because the data astronomers use is often available to planetariums on a timely basis. The orbit files of 2015 RR245, for example, were readily available, enabling planetaria to update their audiences right at the time the news broke. On a similar note, just a couple of months after Planet Nine was predicted, the Adler Planetarium in Chicago released a show that explored the largest of Pluto’s neighbors in the Kuiper Belt, and invited visitors to join the search for a new ninth planet. This kind of information sharing is essential for planetariums to grow as sources of scientific excellence and as inspiring astronomy resources for their communities.