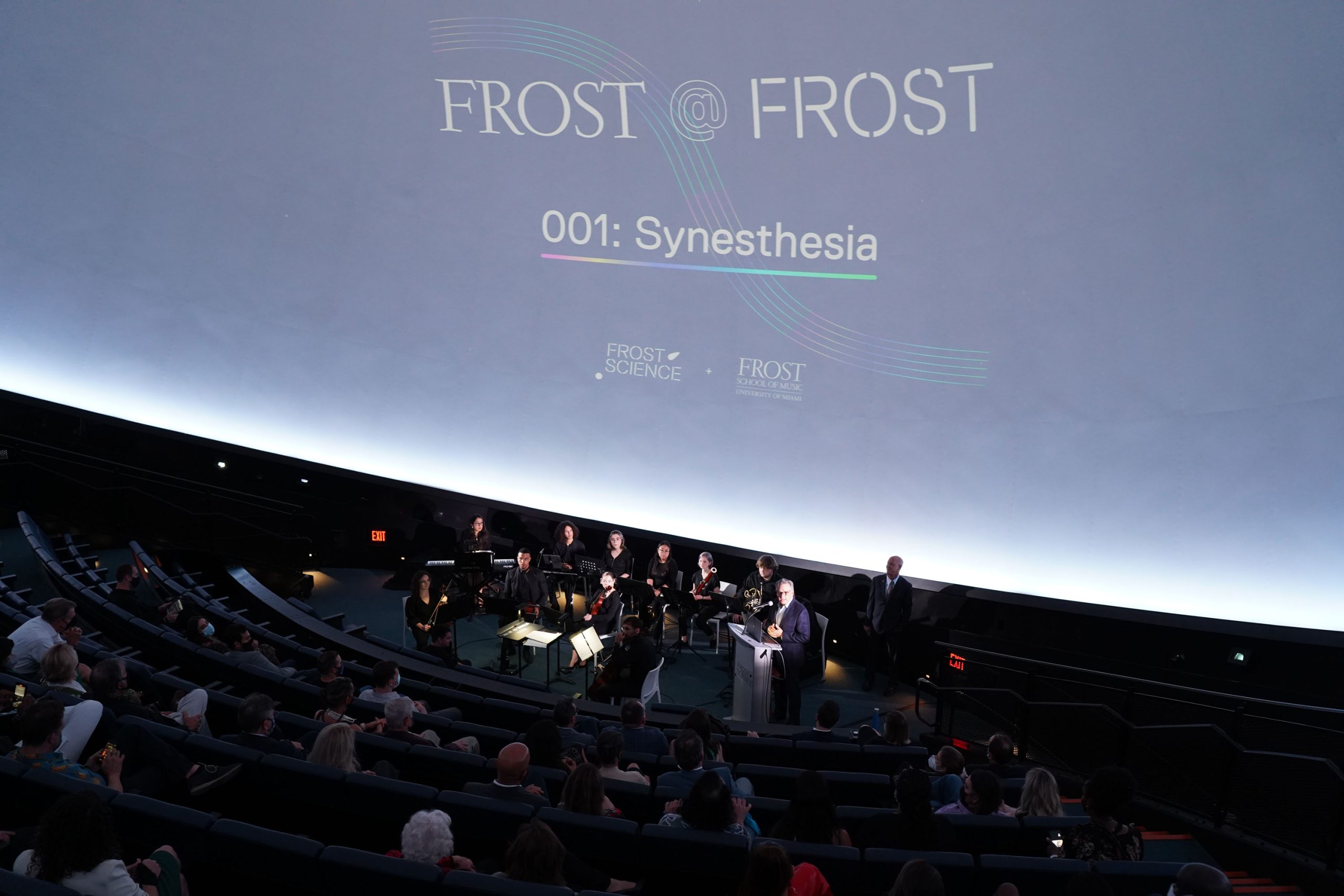 If you are among the small percentage of the world that has synesthesia (the exact number varies between .05% and 25%, depending on who you ask), you might associate that word, and others, with a particular color. Synesthesia is a phenomenon that involves perceiving a sensory stimulus through the prism of another stimulus, such as when you associate particular words or musical pieces with certain colors. Even if you aren’t born a synesthete, many more people can train themselves to experience cross linkage between stimuli and even more can appreciate the products of multi-sensory innovation. On Thursday, February 17, experiencing synesthesia was the goal of the inaugural Frost@Frost VIP event, presented by the Phillip and Patricia Frost Museum of Science and the Frost School of Music.

Conceived by Frost School of Music Dean Shelley Berg, the event explored the harmony between the senses as well as between the two Miami institutions. By bringing together scientists and musicians, two institutions with a mission of enriching the South Florida community could craft a unique experience that combines the science behind synesthesia with the craft of musical expression. 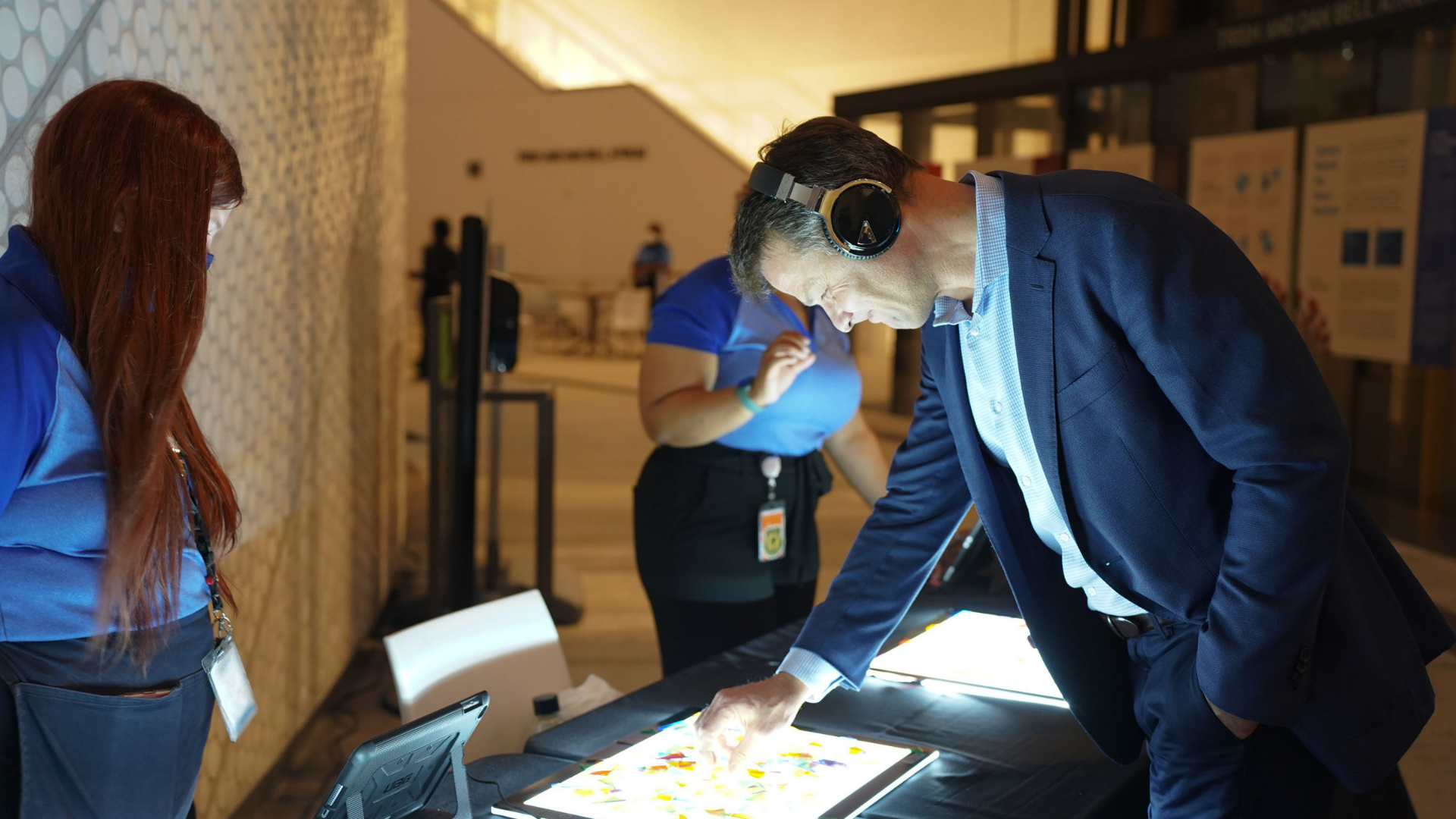 Frost Science hosted the event, starting with an intimate cocktail reception where guests listened to the musical stylings of the Frost Music Laptop Ensemble and explored their own synesthetic abilities with the help of Frost Science’s education team. One activity, “Sounds like Orange,” challenged guests to compare the colors they perceived after listening to the same piece of music played in four different tones. “Many guests were shocked to hear that the four pieces of music were the same because they looked so different in their head,” explained Hidekel Olivo, one of the museum educators. Guests could also tackle phoneme-color synesthesia as they explored the relationship between color, letters and language.

Following the opening activities, guests gathered in the Frost Planetarium to hear two talks by Frost School of Music faculty that used the unique venue to highlight connections between music and other senses.

Dr. Gabrielle Cornish, Assistant Professor of Musicology at Frost Music, opened with a discussion of Alexander Scriabin and the unique melding of color and music in his work, Prometheus: The Poem of Fire. Though likely not a synesthete himself, Scriabin’s fascination with the phenomenon led him to write parts for color organs, an instrument that produced colored light instead of sound. At Frost@Frost more than 100 years later, guests were able to watch a Scriabin-accurate light show on the dome of the Frost Planetarium as they listened to a live performance from the Frost Music Chamber Orchestra. 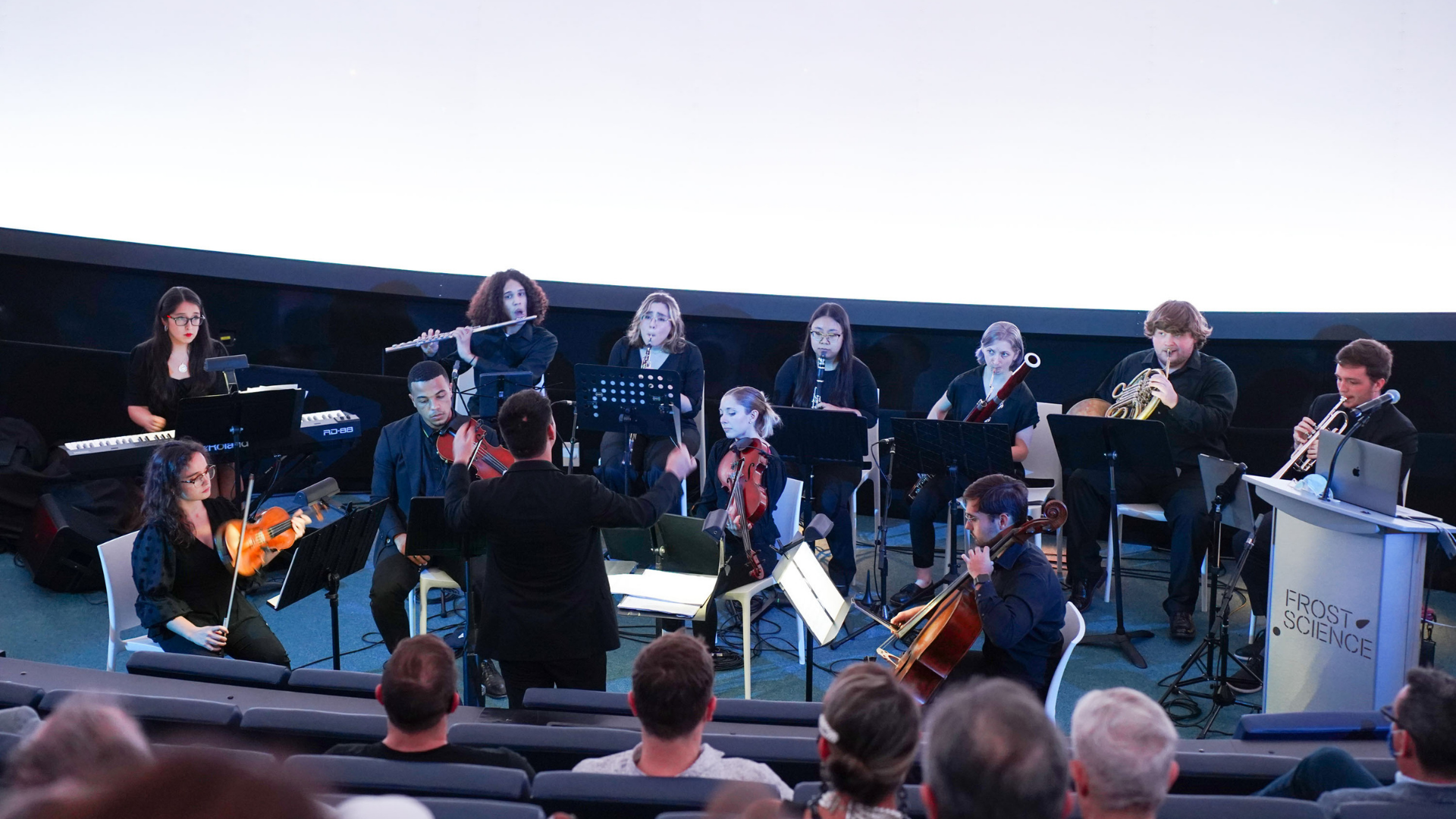 Following the Scriabin performance, Carlos Rafael Rivera, Assistant Professor and Director of the Media Writing and Production Program at Frost Music, spoke about his multi sensory creative process. In addition to teaching at Frost Music, Rivera has created the musical scores for films and television including Hacks and The Queen’s Gambit. He detailed how his inspiration springs from ambient noise and visual images, playing the preliminary tracks then comparing the final result. The night ended with the Frost Music Chamber Orchestra playing a section of The Queen’s Gambit soundtrack set to images, revealing the intense connection between visual images and music in creating music for the screen.

Both institutions hope that Frost@Frost will continue, allowing the scientific rigor of Frost Science and the artistic excellence of The Frost School of Music. 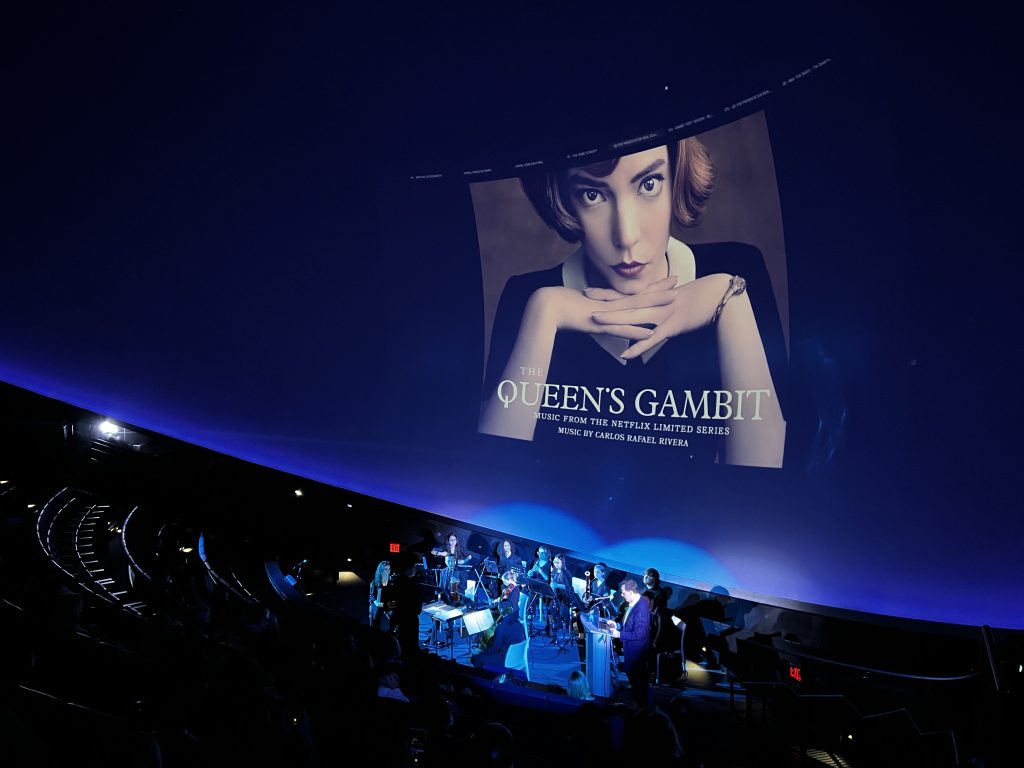 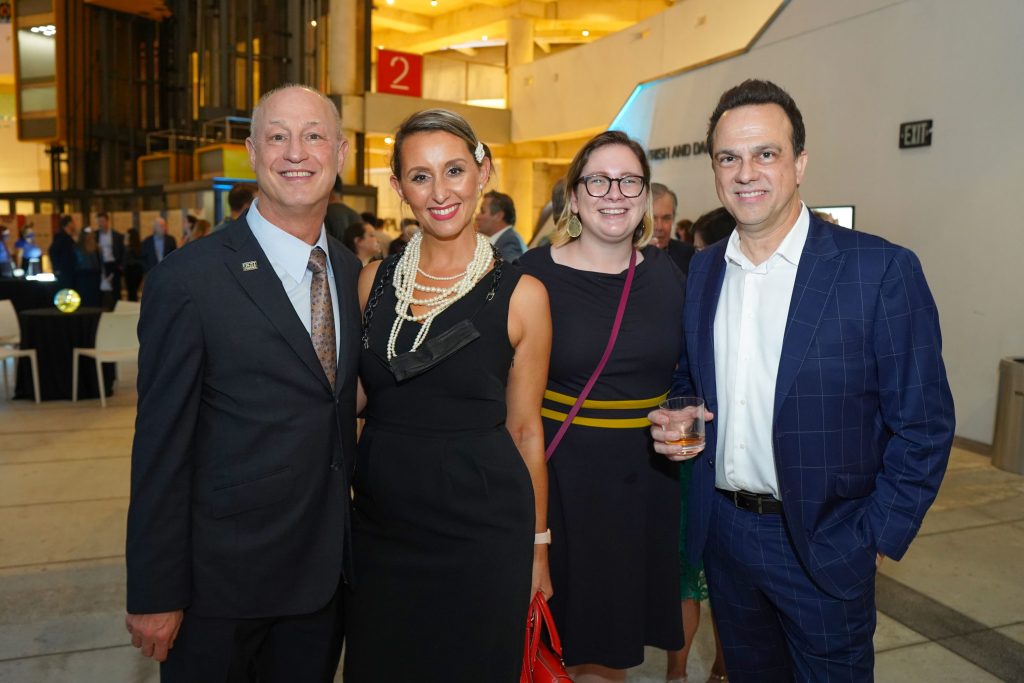 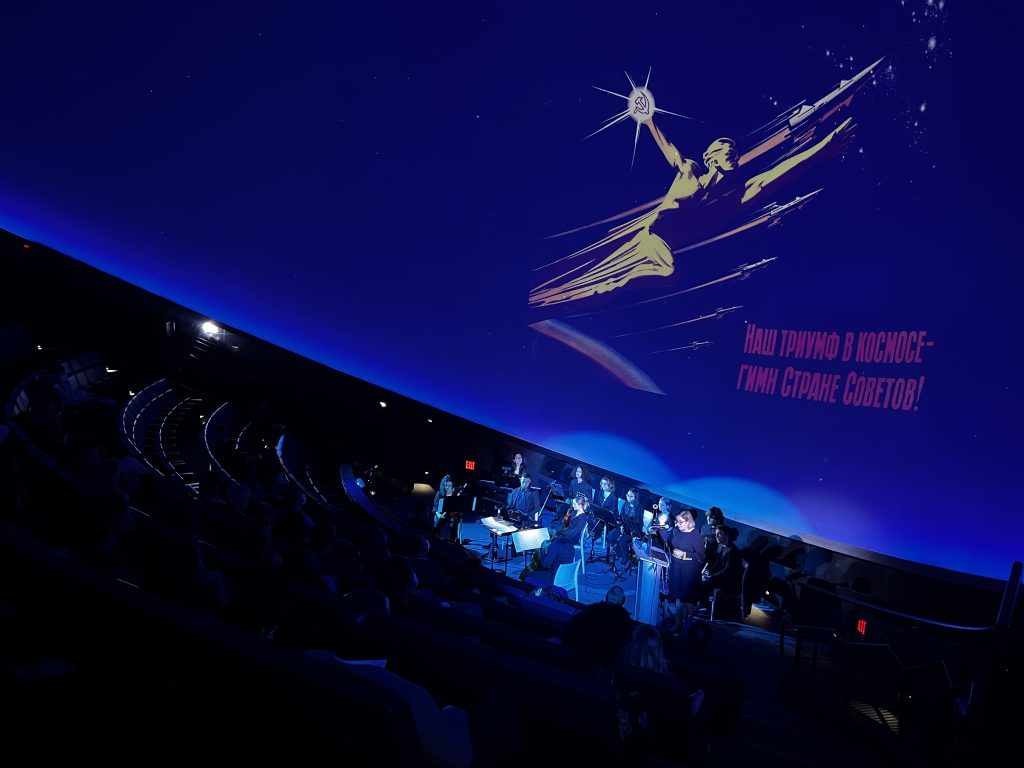 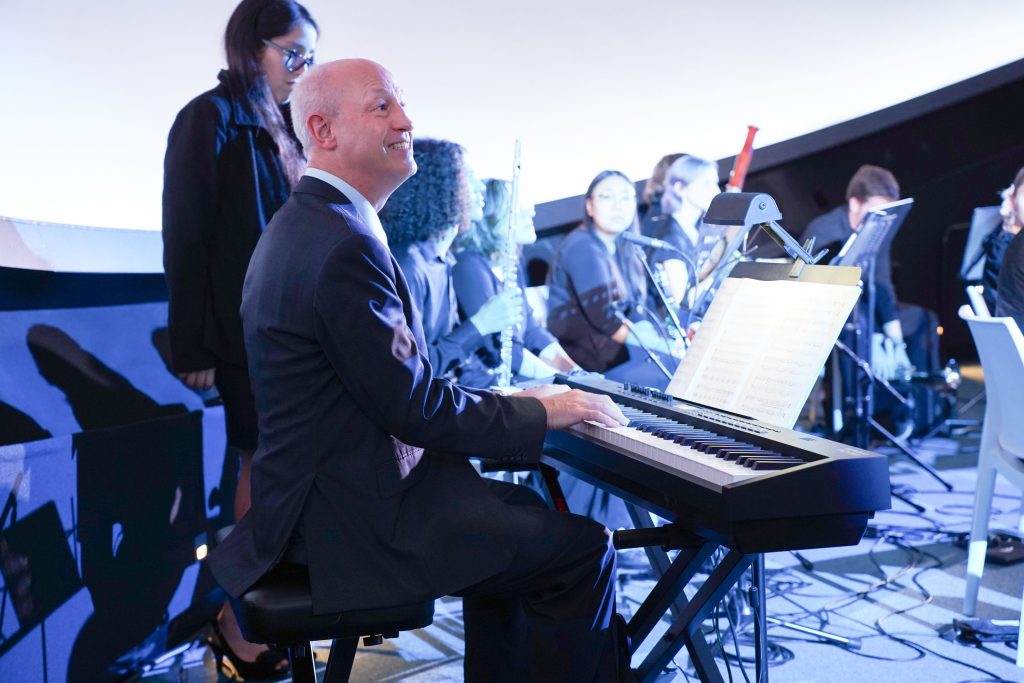 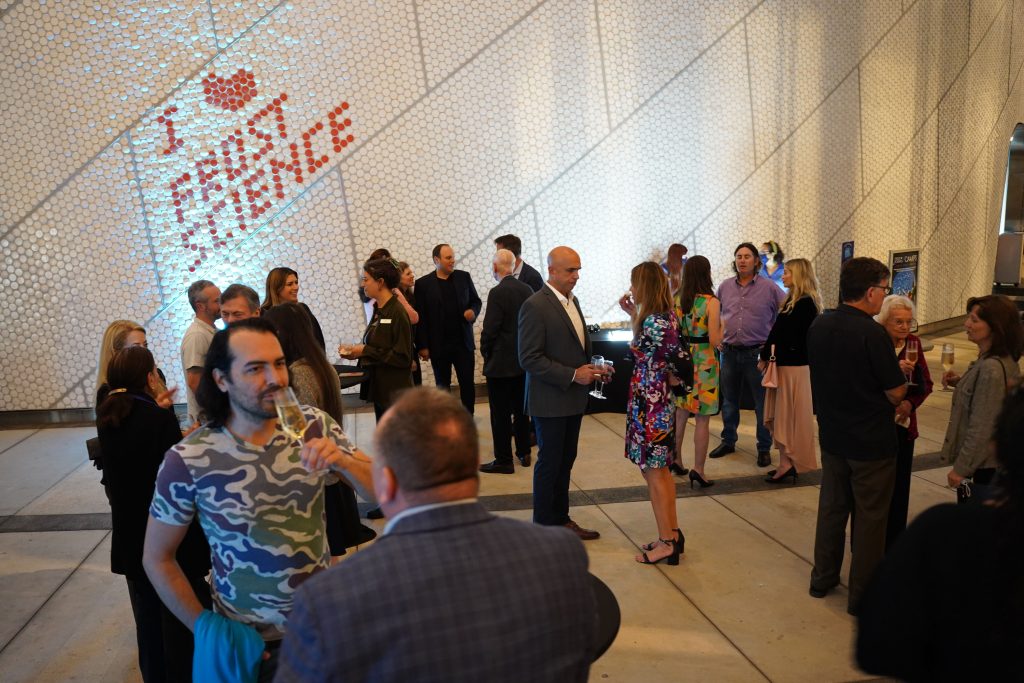 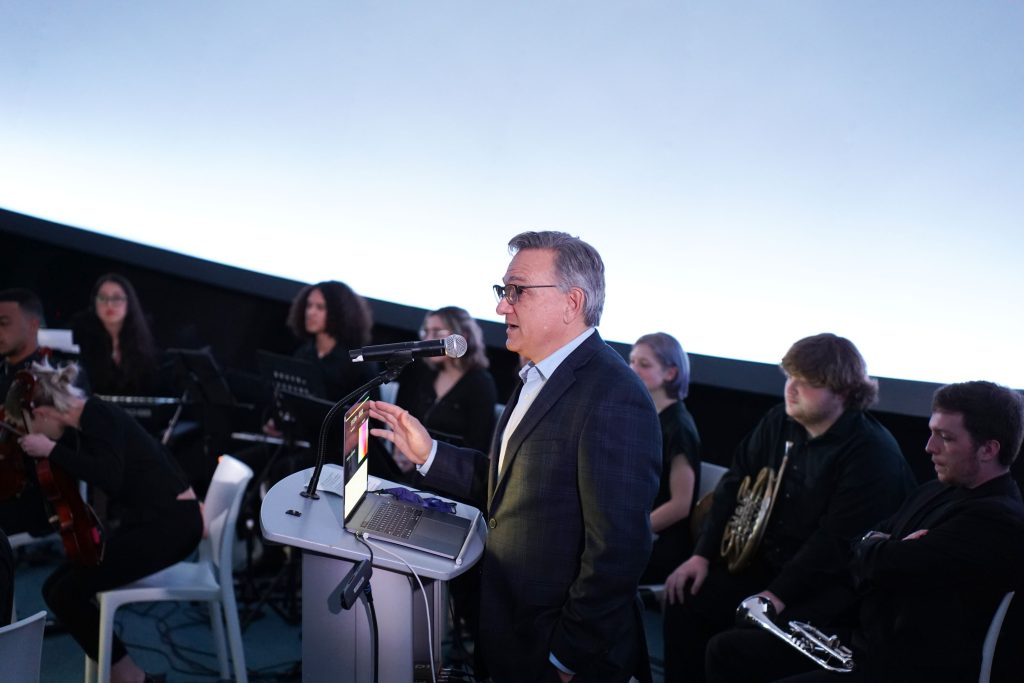 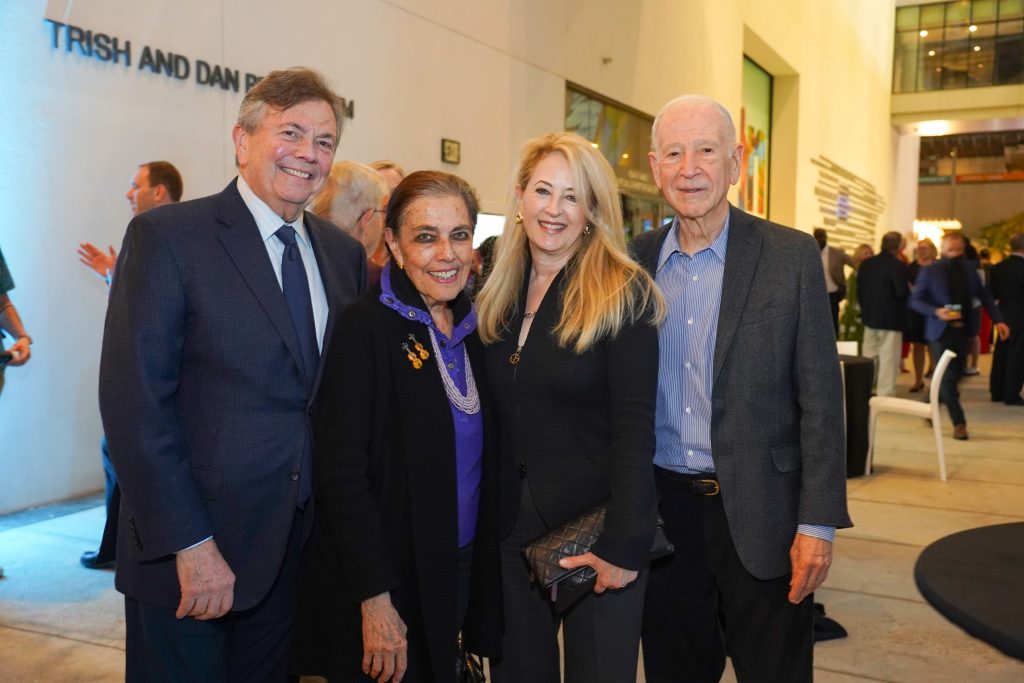 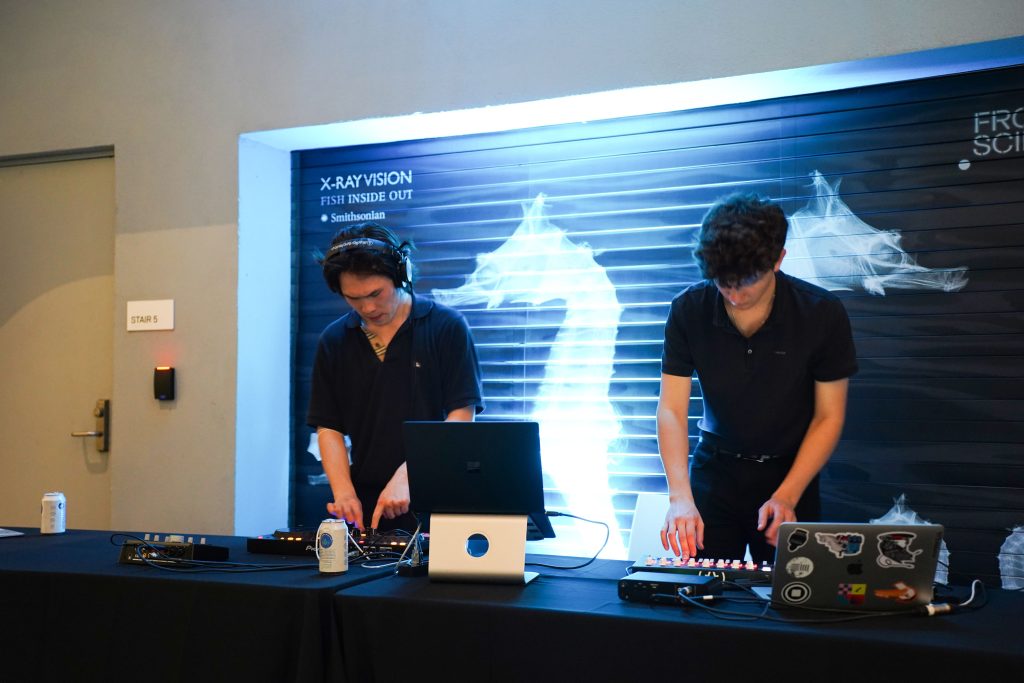 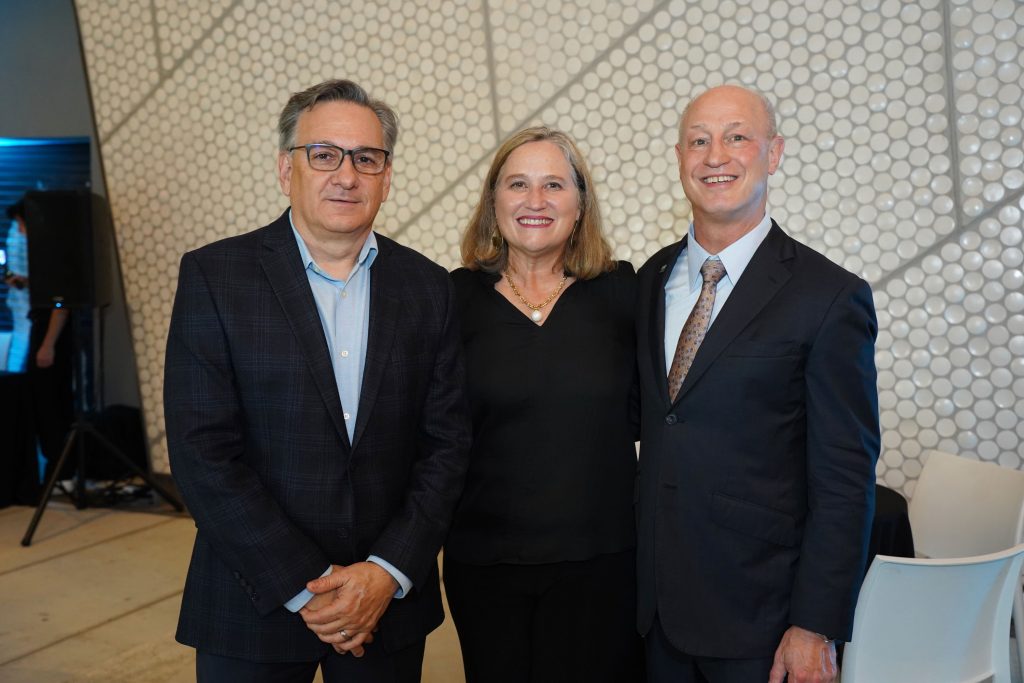