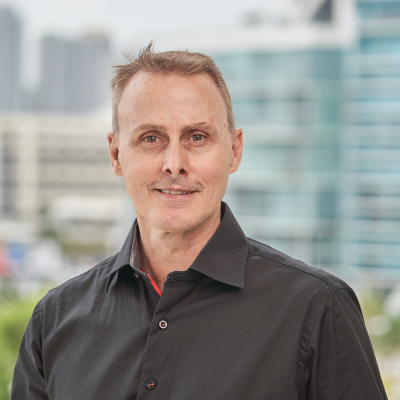 Uricchio began his career at the Mystic Aquarium in Connecticut before joining the New Jersey State Aquarium. There, he was part of the first team to successfully catch, transport and exhibit blue sharks in a public aquarium. During his career, he has worked with animals ranging from penguins to sharks and frogs. Recently, Uricchio has worked on local coral relocation projects, enabling the museum’s acquisition of numerous endangered species of Caribbean corals for captive propagation for other zoological education facilities.

Uricchio earned a Bachelor of Science in biology from Southern Connecticut State University.