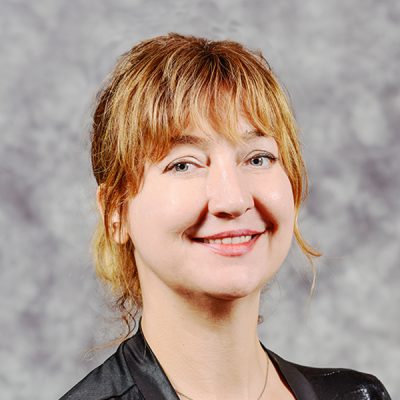 Diliana Alexander is the Executive Director of FilmGate Miami, an organization which empowers Florida’s visual storytellers and delivers a range of multidisciplinary programs in film, digital media, interactive and immersive content, virtual and augmented reality.  She is especially interested in the convergence of art, science and technology. Diliana began her careers in Canada as a producer, where she worked for CBC, HGTV, the Learning Channel and Showtime. She teaches film at Florida International University and is directing a feature film based on the young adult novel NARC, written by Florida book award winner Crissa Jean Chappell.