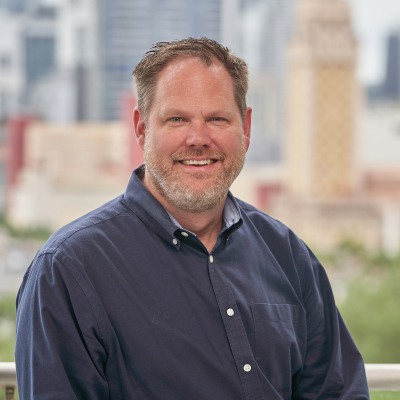 Prior to joining Frost Science, Dehart helped build and open Toronto’s Ripley’s Aquarium of Canada as the Director of Husbandry, and had previously spent 19 years at the National Aquarium in both Baltimore, Maryland and Washington, D.C. Additionally, Dehart was part of the opening team at the Kingdom of the Seas Aquarium at Omaha’s Henry Doorly Zoo and Aquarium in Omaha, Nebraska. Dehart’s extensive knowledge of sharks has led him to serve as Shark Advisor for the Discovery Channel, and he has appeared on the “Today Show,” “The Early Show,” “NBC Nightly News,” “Larry King Live,” “Fox News,” “USA Today,” “The O’Reilly Factor” and “The Situation Room with Wolf Blitzer.” He has been featured in seven Shark Week productions for the Discovery Channel.

Dehart earned a Bachelor of Science in biology from the University of Nebraska at Omaha.