The Science Behind This Week's King Tides | Frost Science Blog 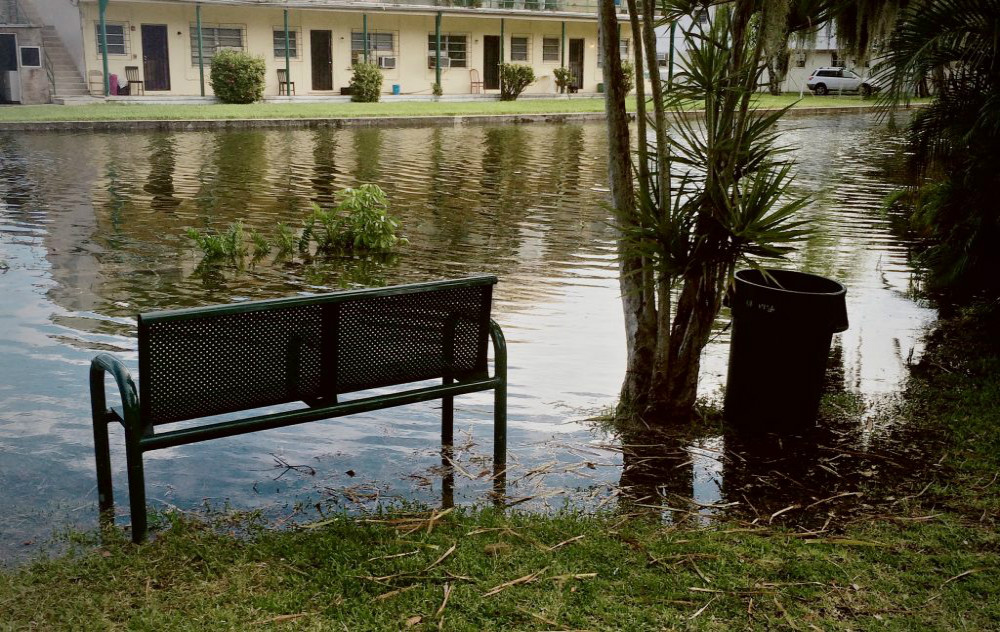 When you live in places such as Miami and Miami Beach, tides can affect your everyday life. In fact, the higher than normal king tides, which occur several times a year, can be so pronounced that they cause flooding, even on sunny days, affecting commutes and damaging property in low-lying areas. This fall, they are occurring this week, and through the weekend.

Though “king tide” is not a scientific term, it is used by the EPA and NOAA to describe the highest tides of the year. Here in Miami they typically occur in the spring and fall, and occur when the three main tide factors align.

Tides occur when the Earth’s 24-hour rotation around its axis causes us to pass under the moon. The Moon’s gravitational pull changes the shape of the ocean, causing it to stretch out toward the Moon (and away from it on the opposite side of the Earth), resulting in high tides. Low tides are the phases between the stretched areas.

While the Moon is an obvious contributor, the Sun also plays a part. When the Moon and the Sun line up during a New Moon or a Full Moon, the Sun’s gravity kicks in as well, and we get spring tides (not named for the season) about 140% as strong as a regular tide—an effect that is maximized around the equinoxes when the Earth’s equator is also lined up.

The third factor is the Moon’s distance to the Earth as it orbits. The orbit path is elliptical, therefore weaker tides occur when the Moon is farther away (apogee) and stronger tides occur when it is closer (perigee). This week we’ll be experiencing the effects of the sun, moon and perigee alignment, thus kings tide.

As Miami and Miami Beach look to a future that may be affected by sea level rise, many point to king tides as a preview of what’s to come.