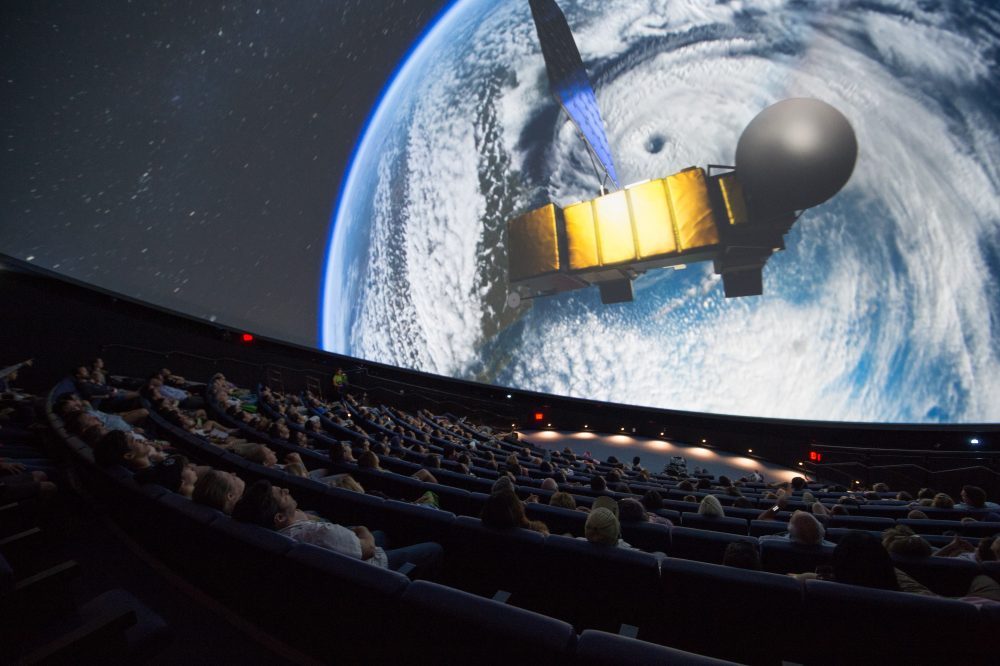 Legend has it that Phaethon, son of Helios (the Greek god of the sun), once begged his father to drive the infamous sun chariot. Unwillingly, the god conceded—only to witness how his decision proved fatal. Zeus was forced to strike down the chariot with a lightning bolt to prevent the inexperienced Phaethon from setting the Earth on fire.

Today, Phaethon is also the name of a small three-mile-wide asteroid orbiting the sun. Discovered on October 11, 1983 by NASA’s Infrared Astronomical Satellite, this small rock body that follows a 523-day orbit around our star would be unremarkable if it were not for two things: proximity and meteors.

The irregular chunk of rock is classified as “potentially hazardous” by NASA. This means Phaethon has the potential to make close approaches to the Earth and is large enough to cause significant damage—the asteroid that arguably wiped out the dinosaurs was around six-miles wide. Last Saturday, December 16, it passed within 6.4 million miles from our planet (around 27 times the distance between the Earth and the moon) on its way to the sun. It will not pass that close again until December 14, 2093, when it will come within “just” 1.8 million miles from Earth.

Phaethon may also be responsible for the Geminid meteor shower—named after the constellation from where the meteors appear to spring, Gemini—as its orbit closely matches the path of the shower. Meteor showers are the debris left behind when Earth crosses the orbit of a comet. As the debris speeds through the atmosphere, it glows. Because of this, some scientists believe Phaethon might be the remnant of a comet that no longer has an active nucleus of ice and dust heating up as it gets close to the sun.

But Phaethon is not the only asteroid that has been in the news recently. For the first time ever, a team from the Pan-STARRS observatory has detected an asteroid that appears to have originated from outside the solar system. Named Oumuamua (in Hawaiian, this means messenger from afar arriving first), this unusual interstellar object is significantly elongated, less than a quarter-mile in size and moves remarkably fast.

The study of asteroids may tell us more about our solar system and help us understand the origin of life. To learn more about these rocky worlds, be sure to catch a screening of “Asteroid: Mission Extreme 3D” at the Frost Planetarium. You’ll discover how asteroids are both a danger and an opportunity to life here on Earth—from the potential of a collision to the possibility of using them as fuel for space exploration.