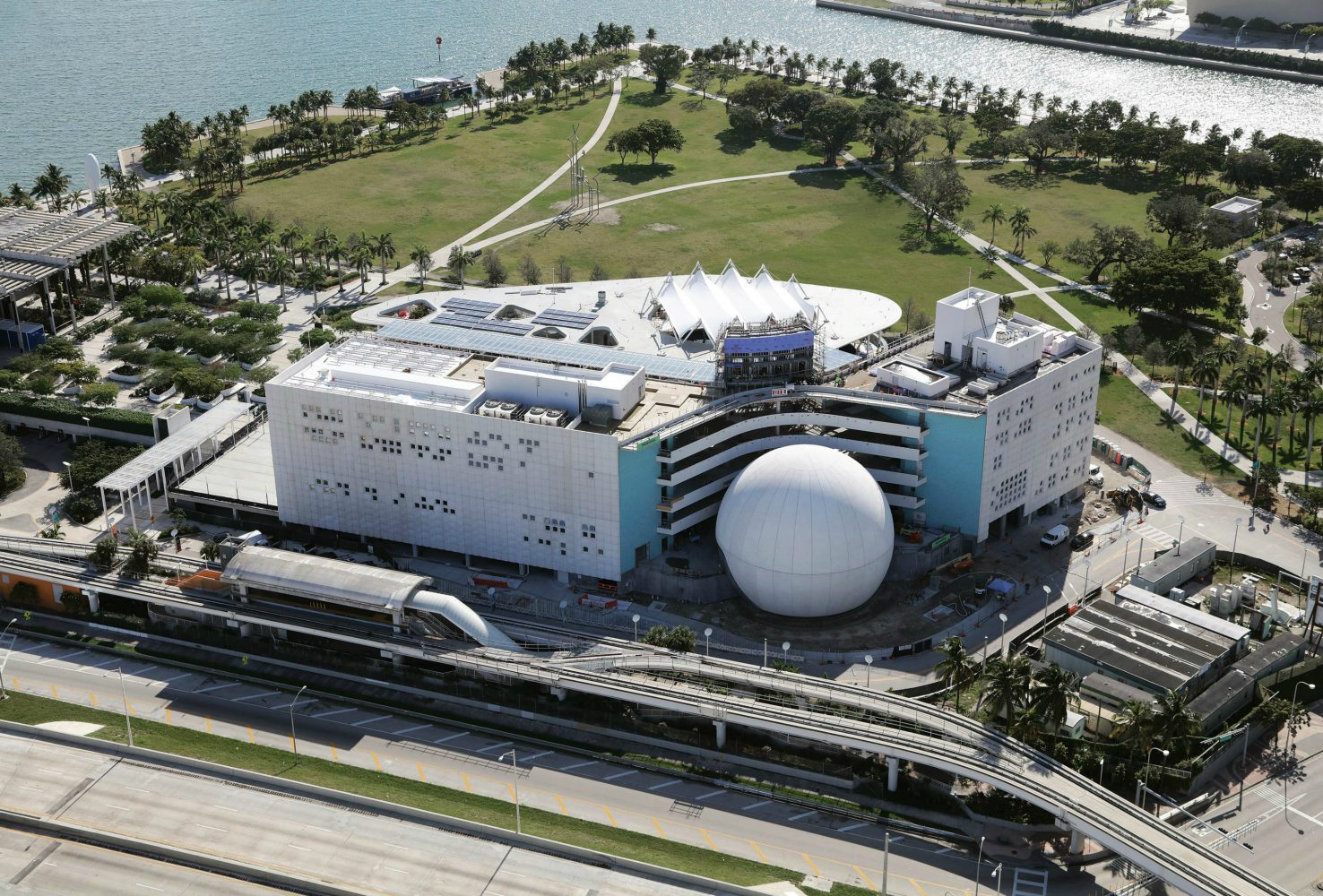 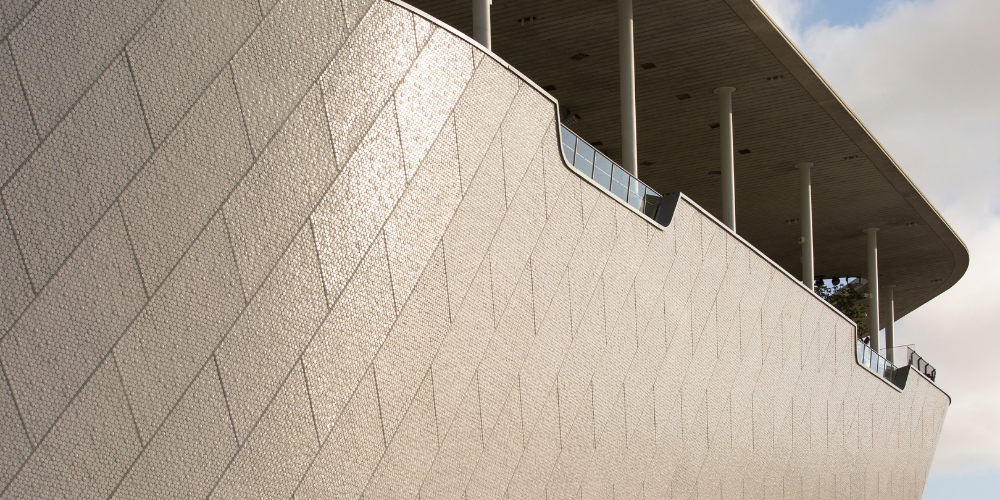 The Design Approach
Frost Science sits in Maurice A. Ferré Park, linking the buzz of downtown Miami and the aquatic life of Biscayne Bay—a fitting location for a museum exploring the natural and manmade worlds. Grimshaw responded to the site by creating a complex of four buildings with an open-armed stance facing the lawns of Maurice A. Ferré Park, the prevailing breezes off Biscayne Bay, and views of downtown high-rises. This open posture connects the world at large to the science within, and creates a sense of indoor/outdoor synergy and access. It also maximizes cooling breezes, making the outdoor spaces enjoyable, and aiding in our LEED certification process. Frost Science’s visual ties to both the city and nearby marine habitats turns science into a conversation with real-world relevance. 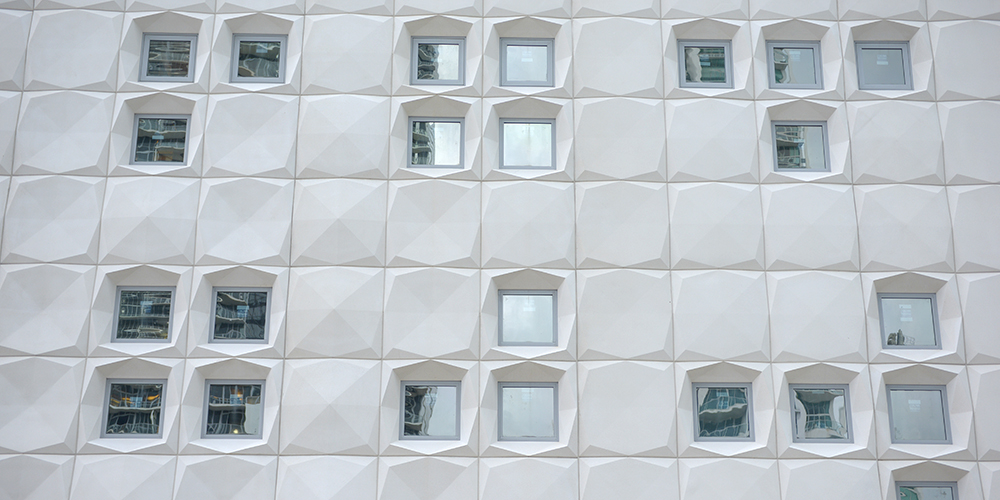 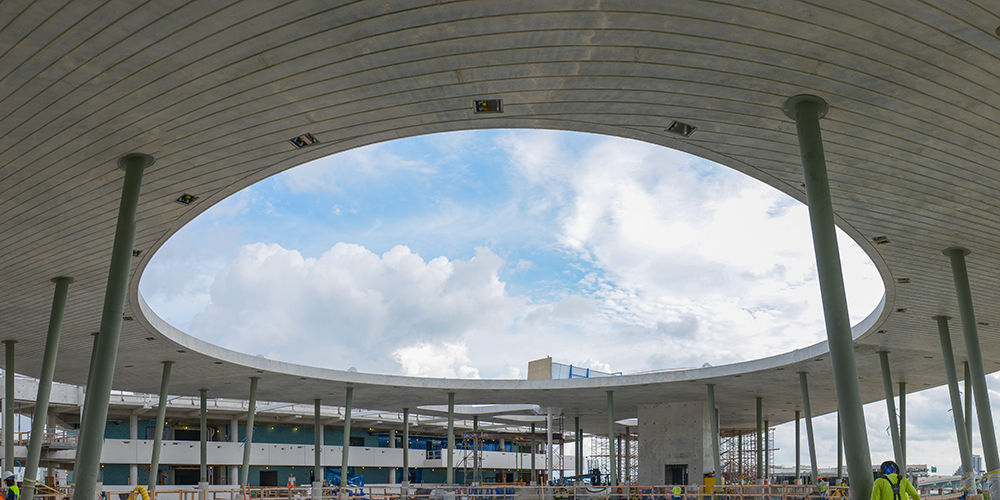