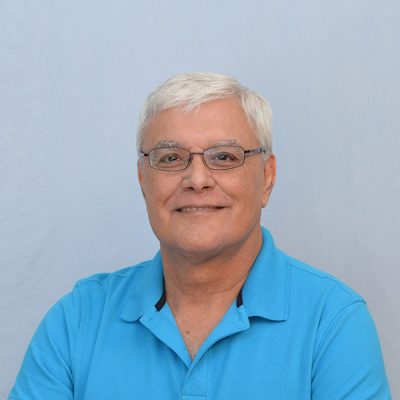 Born in Havana, Cuba, Tony Puig joined Frost Science in September 1996 and is currently a website developer using programming languages PHP and Javascript, and MySql databases to maintain and modify the Frost Science website. Puig has worked as a laboratory technician in the ocean chemistry department in NOAA’s Atlantic Oceanographic and Meteorology Laboratory located in Miami, Florida, where he designed and operated instruments to measure the amounts of heavy metals such as zinc and copper in seawater. During his time at AOML he participated in several oceanographic research cruises, and later transferred to the Environmental Research Laboratory in Boulder, Colorado where he was involved in atmospheric research. Puig attended the University of Maryland, earning a Bachelor of Science in biochemistry, and later attended Florida International University where he performed graduate work in physics and electrical engineering and took courses in computer science.