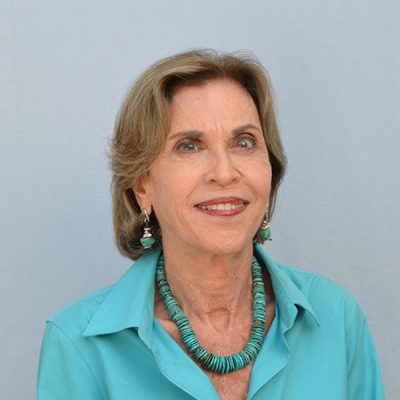 Dr. Judy Brown serves as the Executive Director of the Museum’s Center for Interactive Learning, a joint venture with the University of Miami to strengthen the connection between informal science education and the research community. Brown has played a leadership role nationally in broadening participation of underserved groups in STEM education and has received many prestigious awards. She is a recipient of the 2005 Presidential Award for Excellence in Science, Mathematics, and Engineering Mentoring, our nation’s highest honor for mentoring, and the 2005 Eleanor Roosevelt Award from the American Association of University Women (AAUW).