MUVE began as an eco-art initiative by local artist Xavier Cortada in 2006. Dubbed “The Reclamation Project,” the initiative asked local volunteers to collect red mangrove propagules and exhibit them in plastic cups filled with tap water on the walls and windows of retail stores and schools. Sustained on what Mr. Cortada calls “life support,” these installations juxtaposed elements of coastal habitats that once thrived in Miami decades ago into a place of man-made commerce and concrete.

To complete the cycle of engagement, volunteers then planted these seedlings on public lands overseen by Miami-Dade County. In 2007, Frost Science took the project to scale, exhibiting 1,110 seedlings on a wall at its Wildlife Center in Coconut Grove. This installation and the scores of volunteers engaged in eco-art gave birth to MUVE. 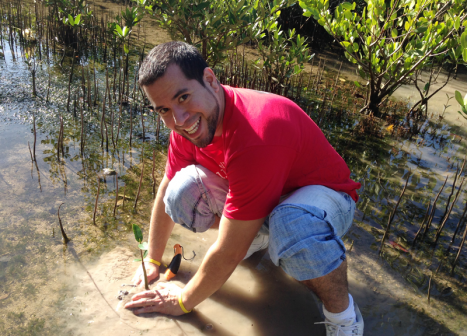 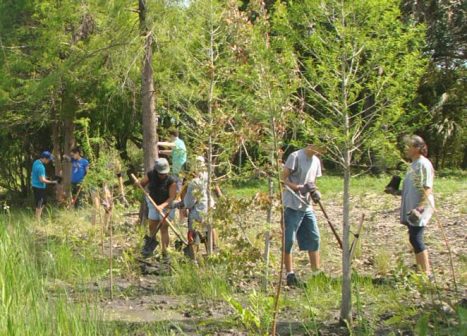 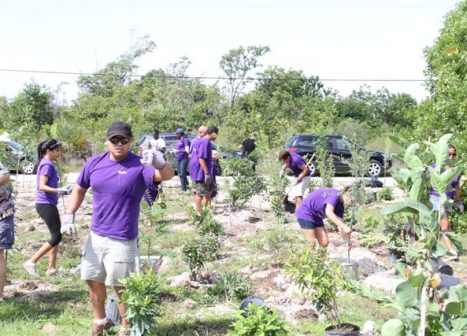