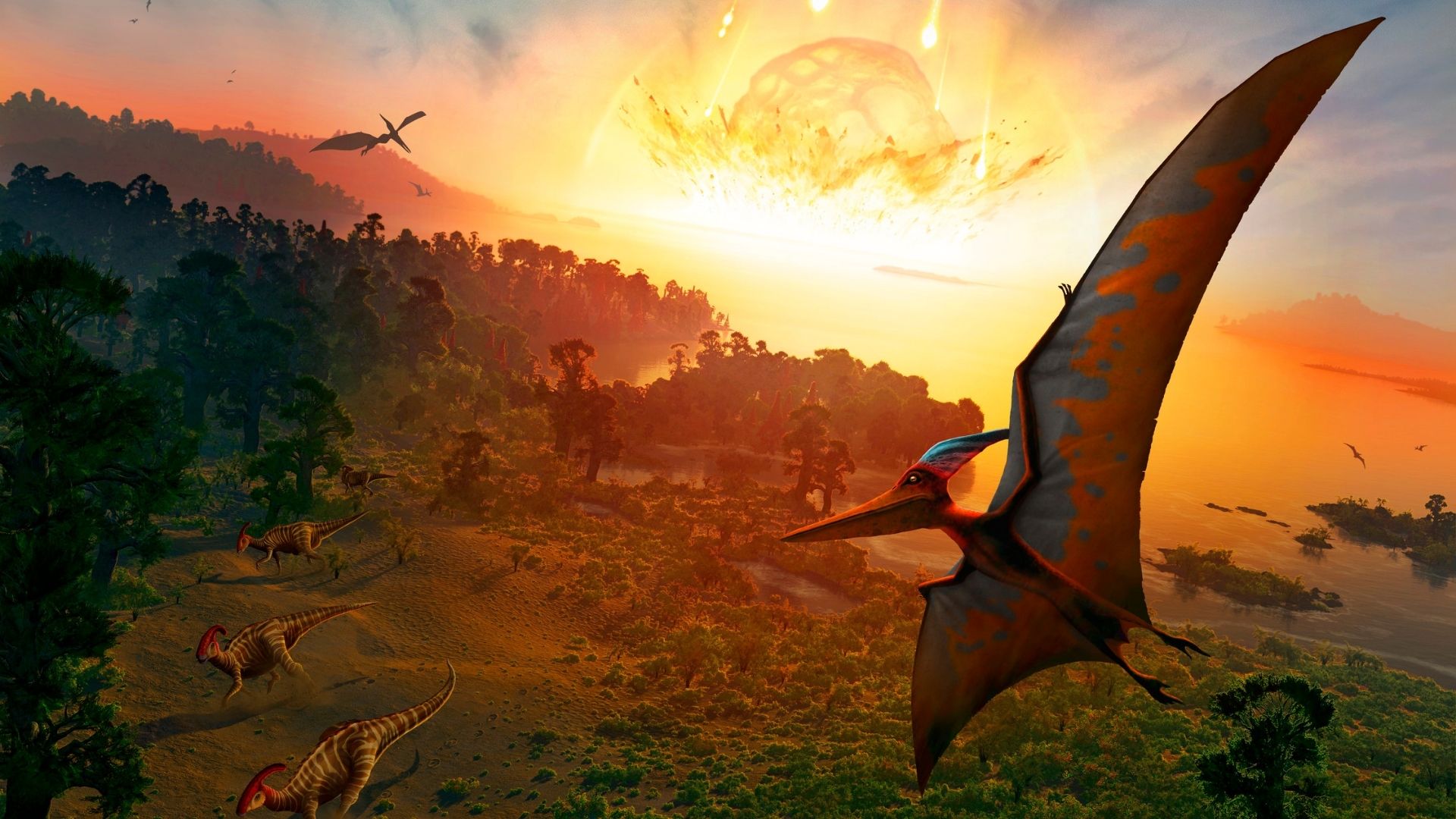 Frost Science is proud to announce the second season of its Virtual LIVE@Frost Science speaker series. Taking place monthly, this online event will be livestreamed via the museum’s Facebook and YouTube pages, featuring museum experts and scientists on a variety of different compelling and relevant science topics. Set your calendar reminders, sit back and enjoy! Don’t have a Facebook or YouTube account? No need to worry! You do not need a Facebook profile or a YouTube account to access the events.

In this edition of Virtual LIVE@Frost Science, we’re celebrating National Fossil Day with Dr. Jonathan Bloch, Curator of Vertebrate Paleontology and Chair of the Department of Natural History at the Florida Museum of Natural History, and Affiliate Professor of Biology, Anthropology and Geological Sciences at the University of Florida. Dr. Bloch will present a special talk, Extinction of the Dinosaurs, Global Warming and the Origin of Primates, in partnership with the National Park Service and University of Florida.

The Age of Mammals began about 66 million years ago when the Earth experienced a mass-extinction event that wiped out the non-avian dinosaurs and resulted in a major episode of evolution and diversification of mammals on land. Approximately 10 million years later, a rapid and large scale global warming event again dramatically changed life on land, marking the first appearance of nearly one-half of the modern orders of mammals at the beginning of the Eocene, including the ancestors of horses and primates. Past global warming events documented in the fossil record tell stories of shrinking mammals, giant snakes, and how we might plan for a future on a planet without ice on the poles. 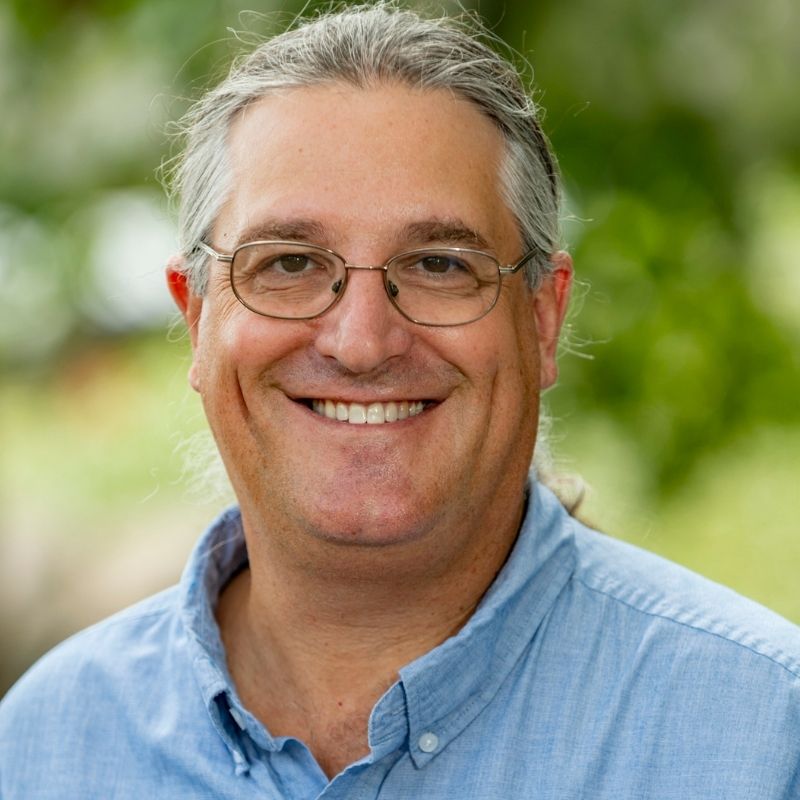 Dr. Jonathan Bloch is Curator of Vertebrate Paleontology & Chair of the Department of Natural History in the Florida Museum of Natural History and is Affiliate Professor in the Departments of Biology, Anthropology, and Geological Sciences at the University of Florida. Dr. Bloch received his Ph.D. in Geological Sciences in 2001 at the University of Michigan, Ann Arbor. He did postdoctoral research in the Museum of Paleontology at the University of Michigan and as the Haslem Postdoctoral Research Fellow at the South Dakota Museum of Geology & Department of Geology & Geological Engineering at the South Dakota School of Mines & Technology, Rapid City. He joined the faculty of the University of Florida in 2004. Dr. Bloch studies fossil vertebrates from the Cenozoic with an emphasis on addressing questions surrounding the first appearance and early evolution of the modern orders of mammals, including Primates.