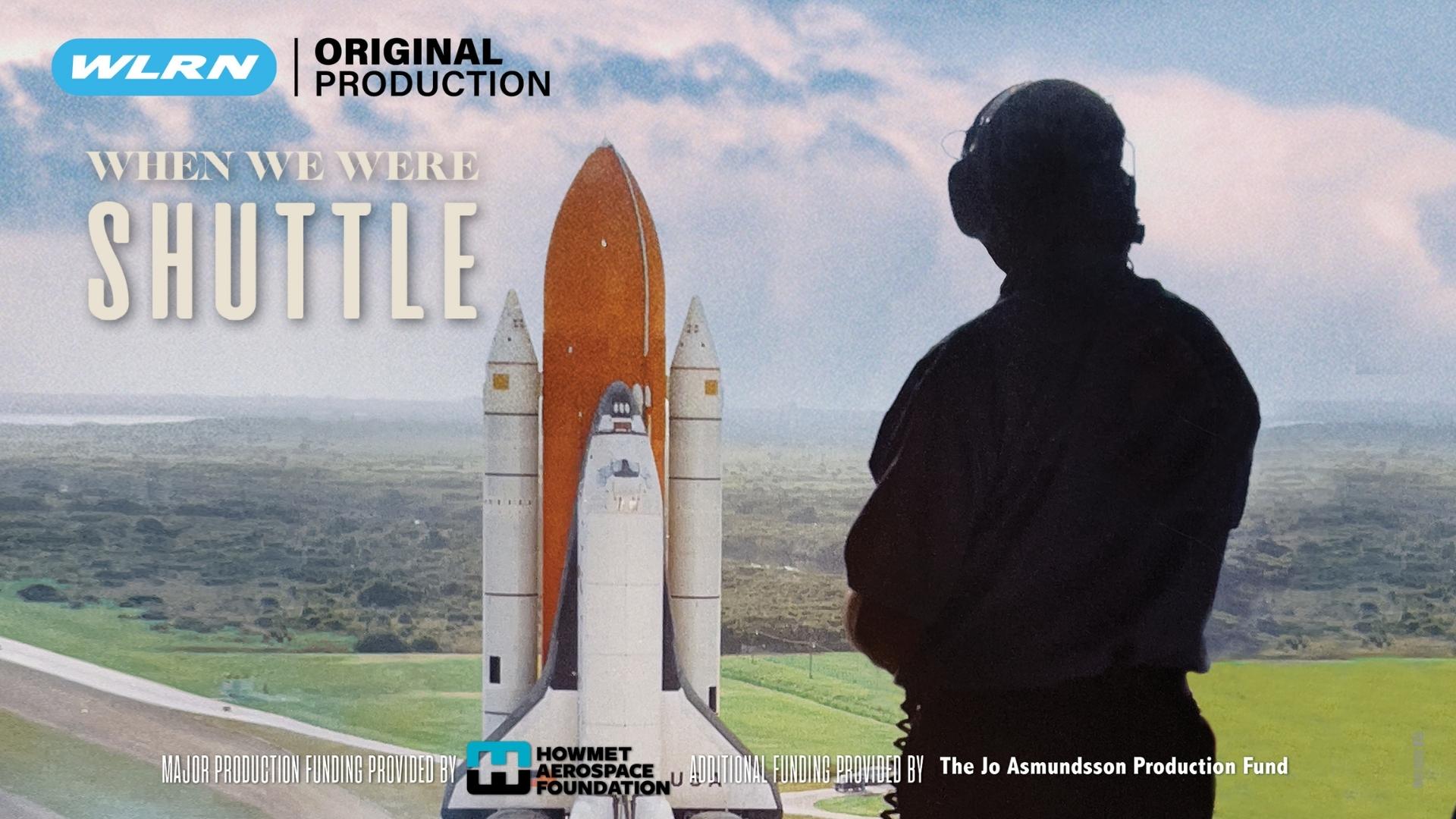 In this next edition of LIVE@Frost Science on Thursday, November 3, join us for the film screening premiere of WLRN Public Television’s latest documentary, When We Were Shuttle. This feature-length documentary explores the Space Shuttle Program through the eyes of some of the exceptional men and women who worked behind-the-scenes to make it fly. What in their opinions made the Program special? Why was it necessary? How did their involvement with Shuttle impact their lives, their families, and the greater community of Florida’s Space Coast? Through their recollections and personal archive, When We Were Shuttle gets to the core of the humanity behind the Program, gaining a unique, grassroots look at the way Shuttle affected life in the Sunshine State, from the thriving aerospace industry it sustained, to the dramatic impact the decision to retire Shuttle had when the Program ended in 2011.

Following the film, join us for a Q&A session with the film producer and documentary participants.

Admission is complimentary. Tickets are limited to four per transaction. Program will take place inside the Frost Planetarium.

Doors open at 6:00 p.m. Program starts promptly at 6:30 p.m. and is expected to end at 9:00 p.m. Seating is first-come, first-served. Food and beverage will be available for purchase prior to the event.

Please note registration to the event does not include museum admission. Museum exhibitions close at 6:00 p.m. Onsite parking is available in the museum garage for $8 flat rate starting at 5:30 p.m.